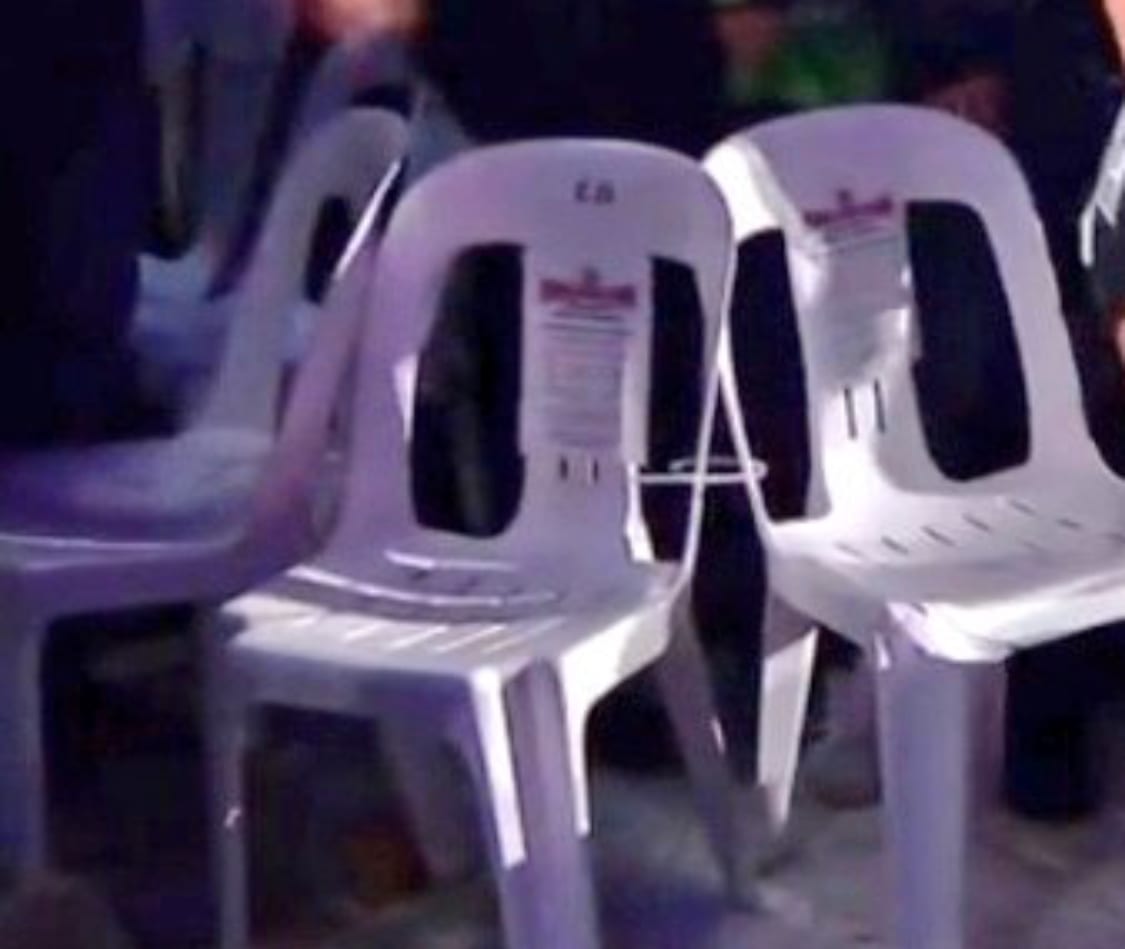 The Super Show-Down was a huge show in Melbourne Australia, but some fans at home noticed that the fans who bought premium seats had to sit through the event in cheap-looking plastic chairs. This was very obvious in the main event as The Undertaker and Triple H fought through the crowd.

Our source who was in attendance reported that not only were the chairs actually much more comfortable than they appeared, but there was a very good reason why there were no special event chairs.

WWE had themed chairs made for the Super Show-Down but the chairs were made in Singapore and a typhoon delayed the chair’s trip to Melbourne. Therefore the plastic chairs were a last-minute choice.

Specialty chairs will be sent to those who paid for them and papers were handed out to fans in those premium floor seats informing them of the delay.