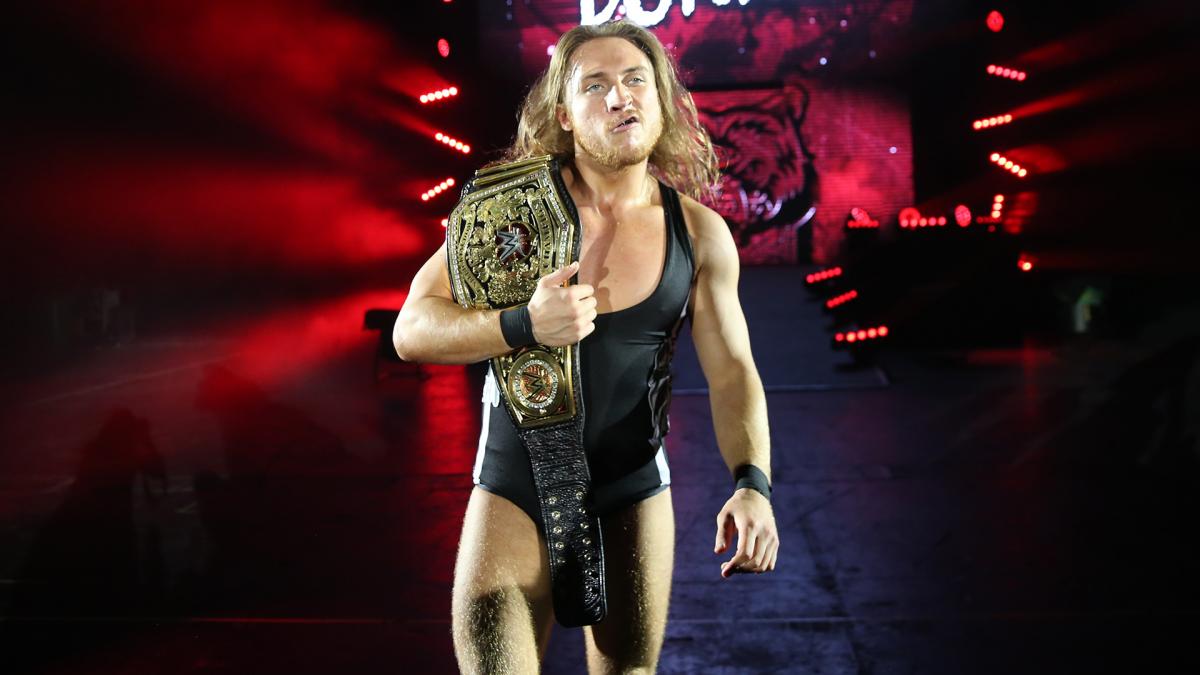 Pro wrestling isn’t ballet and for Pete Dunne, it’s usually a hard-hitting bruise-fest. This is the reason why they call him the Bruiserweight because due to his size and physical ability to punish he makes for a pretty effective pro wrestler.

But it seems that Dunne has suffered some sort of an injury which is not a good thing for a man who just celebrated 500 days as WWE UK Champion.

Dunne was supposed to compete in Destiny Wrestling’s Raising Hell Tour this weekend, but it seems he has needed to be pulled from the event. Tyler Bate and Trent Seven, who are also two of WWE’s best UK talents and fellow British Strong Style partners will be filling in for him.

Hopefully, this isn’t a bad injury that would keep Dunne from defending his title. After all, he’s made a pretty amazing champion during his time with the title and has been pretty much unbeatable since.

NEWS Due to circumstances beyond our control
Pete Dunne will not be able to make it to Canada this weekend. We apologize to everyone for any inconvenience but the show must go on and we are happy to announce that Tyler Bate & Trent Seven will still be coming to represent BSS 👌 pic.twitter.com/62jdcJOgA4