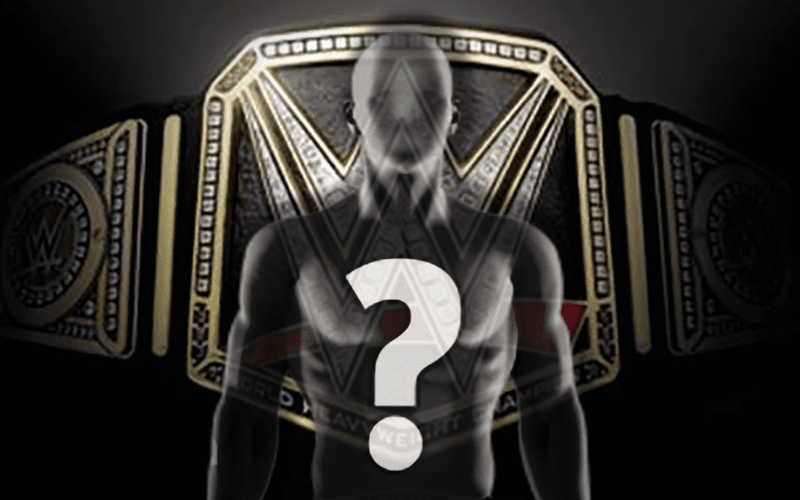 Mike Johnson speculated in the tip sheet for Saturday’s WWE Super Show-Down event that The Miz will go over Daniel Bryan at the event, earning the opportunity to challenge for the WWE Championship at a later date.

Johnson believes that WWE management doesn’t have any plans in the foreseeable future to push Bryan to the main event level and they are very happy with where he is at right now.

“Daniel Bryan is not getting a big push at the moment and I don’t foresee that changing anytime soon. The company seems very happy having him in his current slot on the SmackDown roster. I expect this will be an entertaining match, as was their SummerSlam bout, but in the end, Miz has the future title shot. I just don’t have the faith in WWE that they will push Bryan harder unless the crowd revolts and demands it, which thus far, we have seen no indication of happening.”