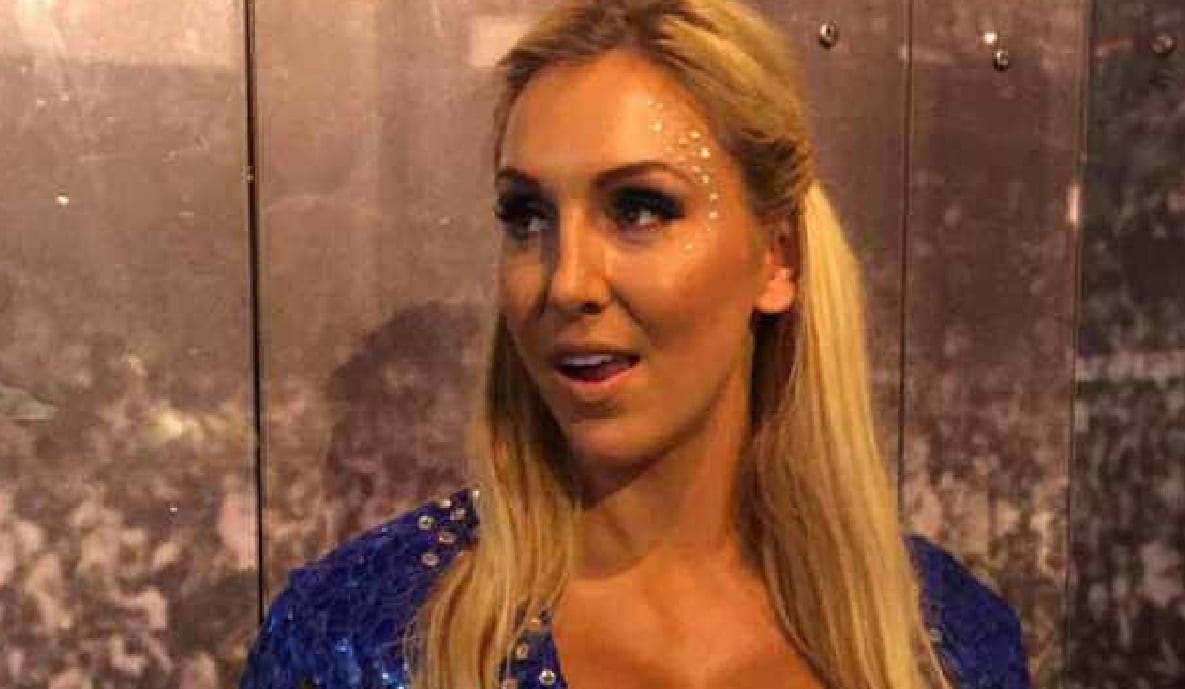 Charlotte Flair is a 2nd Generation Superstar and everybody knows her father, Ric Flair as one of the greatest of all time. But with the WWE Performance Center constantly pumping out great wrestlers, the pro wrestling business isn’t the same as her father used to dominate as champion.

Flair recently opened up to The Mirror about her position in WWE and she admitted how insecure she is with losing her top spot in the company.

This is one of the reasons why she pushes herself so much to be on top of her game. But even though there is a constant competition present, she had to put over the crop of WWE Superstars coming up in the process although she did express some worry that you could tell was brimming underneath the surface.

“What I love about the new crop of women is that I look at them and I go ‘wow, I need to up my game’. We continue to hire women who seem to already be polished and who have already made it outside of WWE, and whose whole goal was to get to WWE.”

“That makes me think that I need to work that much harder because this crop of girls can take my spot.”

“I am more excited to see what we have built now and what the women who are [coming through] have built for the future because I don’t think it is going to stop at Evolution.”

Charlotte Flair is a huge name in WWE and like her legendary father, she very well could be a dominant force in pro wrestling for decades to come. But it’s interesting that even someone with everything seemingly together like Charlotte can also feel the pressure and the need to keep upping her game as she continues. She is also looking to be a constant source of inspiration for younger talents coming up.

“It’s hard to say that I look at myself as a veteran or someone more experienced, because my career still is fairly new. I can’t say that five years is a long time, especially when the women I came up with had experience all over the world before me.”

“What I hope to represent for [younger wrestlers] is what it takes for someone to become a WWE superstar – and that’s inside and out of the ring, because there’s so much more – it’s media, it’s Make a Wish, it’s signings and just being a role model outside of the ring.”

As WWE Evolution draws closer we will probably see a lot more focus on the WWE Women’s Division which isn’t a bad thing for Flair, but it is also important to remember that although pro wrestling is a family where everyone helps each other out when they can, there is still a constant present pressure to remain relevant.