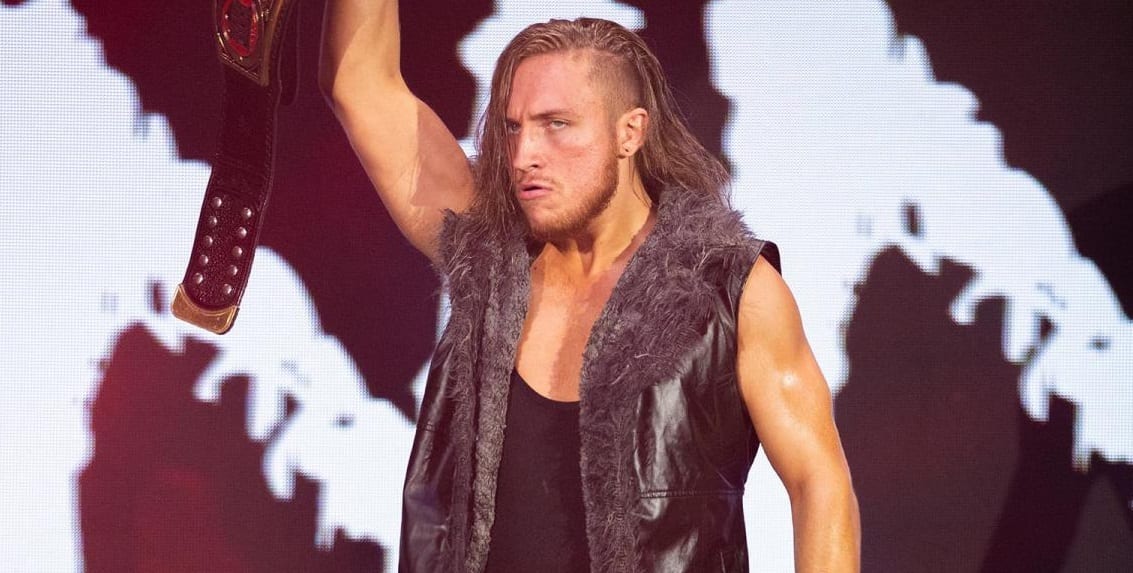 Pete Dunne is injured and the WWE UK Champion needed to be pulled from a string of dates because of it too. His British Strong Style partners Tyler Bate and Trent Seven had to take his place.

Now we have confirmation of the nature of Dunne’s injury as the Wrestling Observer website confirms Dunne is suffering from a foot injury. It’s not known exactly when the injury took place, but his last match was on September 30th at the Hello Wembley show where he faced Ilja Dragunov.

It was also reported that The Bruiserweight was noticeably limping during the match at Wembley.

WWE’s next set of television tapings for their NXT UK brand are set for October 13th and 14th at the Plymouth Pavilion in Plymouth England. Hopefully, he’ll be able to perform on those show since he is the reigning WWE UK Champion and top dog on that brand.