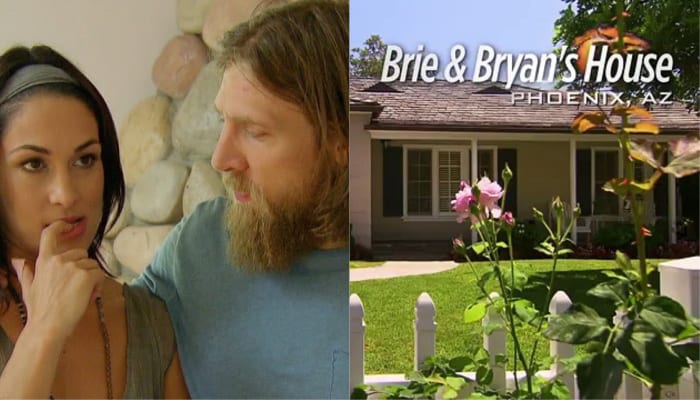 Total Bellas is important to The Bellas and apparently, it was enough for Brie to move from Phoenix to San Diego for the show. But apparently, that move wasn’t permanent in the slightest.

The Wrestling Observer Newsletter stated that Daniel Bryan and Brie Bella are looking at buying a new home in Pheonix next month and they will be returning to Phoenix.

Brie stated when they moved that it was to be closer to her sister and Nikki Bella crashed with them for a bit during her split with John Cena. It looks like that relationship is over and Nikki is house hunting on her own, but in the meantime, Brie Bella is headed back to Arizona.

Total Bellas is likely to continue so they’ll probably just have to work out the filming but let’s hope they don’t have to move back to the same city every year because that could get exhausting.