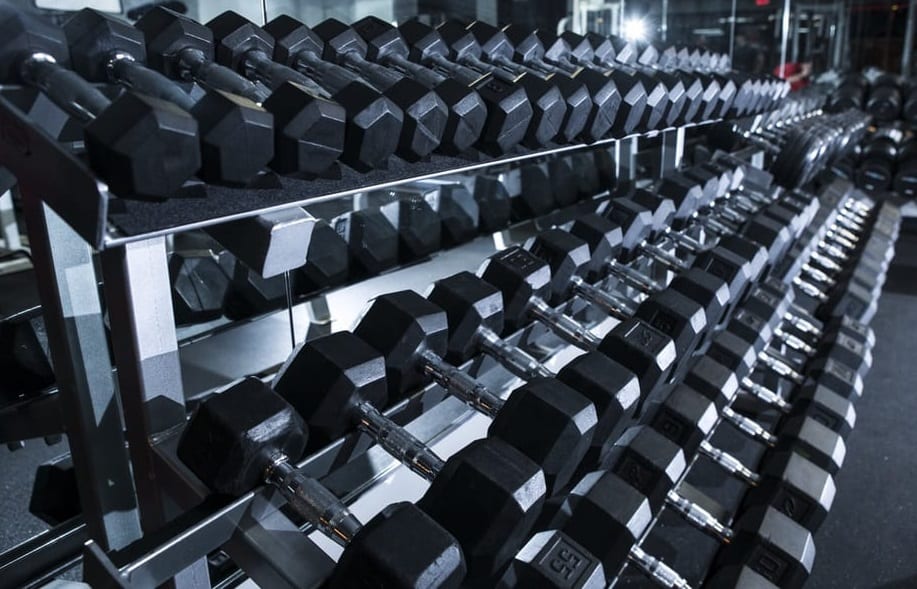 It appears that when you’re in Portland, pro wrestlers should stay away from Hollywood Fitness because they don’t want their kind around. After all, they’re trying to establish an environment where people aren’t intimidated.

Ariya Daivari was recently in Portland with the 205 Live and SmackDown Live show and he called a local gym trying to get some reps in. But he was told that they didn’t want him to come and work out. Apparently, allowing pro wrestlers to come in and work out would break the gym’s policy.

Daivari, who isn’t the largest guy on the roster at all being on 205 Live was told that he couldn’t come in “due to the standard they’re trying to set as a non-intimidating environment for the other members.”

Hopefully, he was able to find somewhere he could work out before the show. Because for whatever reason, the gym he tried first simply wasn’t having it.