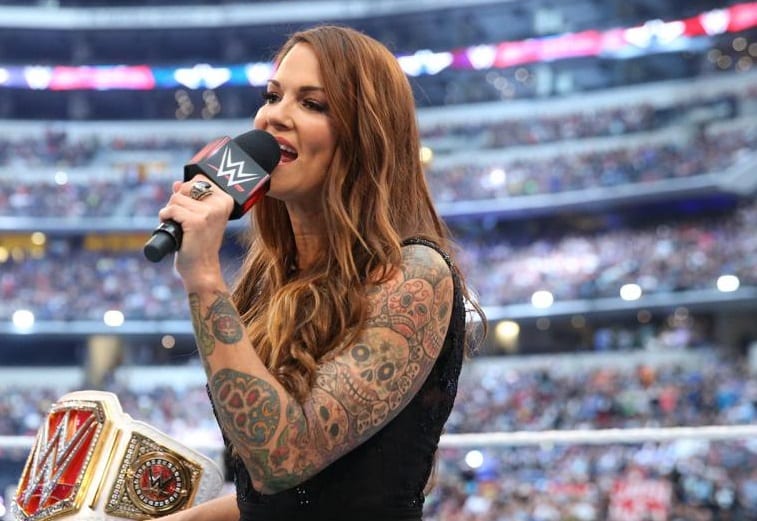 Team Xtreme consisted of The Hardy Boyz and Lita and during their run as a team, they left millions of fans thoroughly entertained. But as time went on they all went their separate ways for one reason or another. But WWE Hall Of Famer Lita, who previously retired from pro wrestling is set to square off against Mickie James at WWE Evolution and she is also very familiar with the current WWE Superstars as well.

During a recent interview with Planeta Wrestling, Lita remarked on who she thinks could fill Team Xtreme’s shoes at this point.

“There’s so much you can do with a tag tam and a woman especially when there’s another trio involved. I love seeing the aspect of a tio as we had such fun matches with Test, Albert, and Trish and Team Xtreme.”

“They could create a lot of pairings with another female for an opponent. They got to a little bit of that when it was Cesaro, Tyson Kidd, and Natalya. Then Naomi and The Usos make a great team and as fas as athleticism and excitement to watch, I’d go with that.”

“I’d say The Usos and Naomi could be the modern-day Team Xtreme.”

If you agree with Lita, then you might have a lot of people on your side. After all, the trio has been paired up on occasion, but if WWE were to focus on their chemistry as a team of brothers and a wife/sister-in-law it could certainly open up a lot of storyline possibilities.