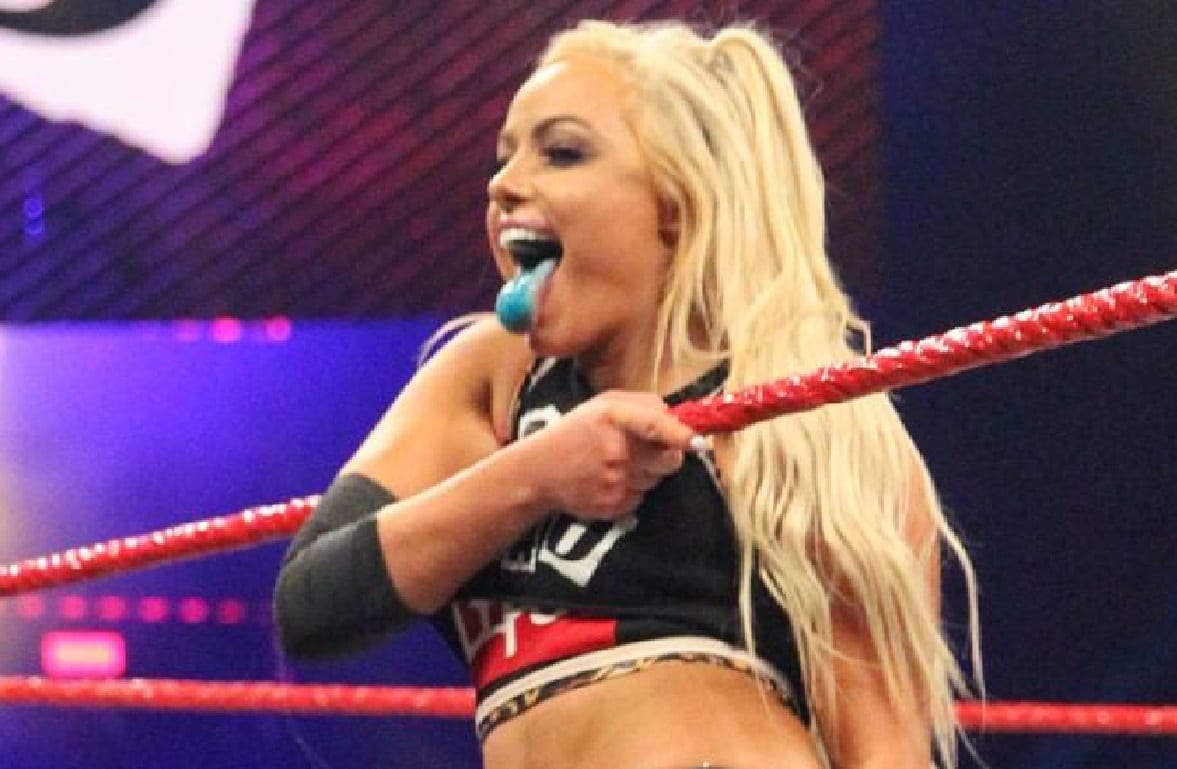 Liv Morgan was taken out last week and it was a worrisome week for her fans but it looks like her head kicks from Brie Bella are not going to take her down.

She tweeted before Raw that it’s going to be Monday Night Liv as scheduled which has to mean good things for Morgan and the Riott Squad.

Now it appears as though Liv Morgan’s match with her Riott Squad sisters against Ronda Rousey and the Bella Twins can go on as scheduled at the Australian Super Show-Down on Saturday.