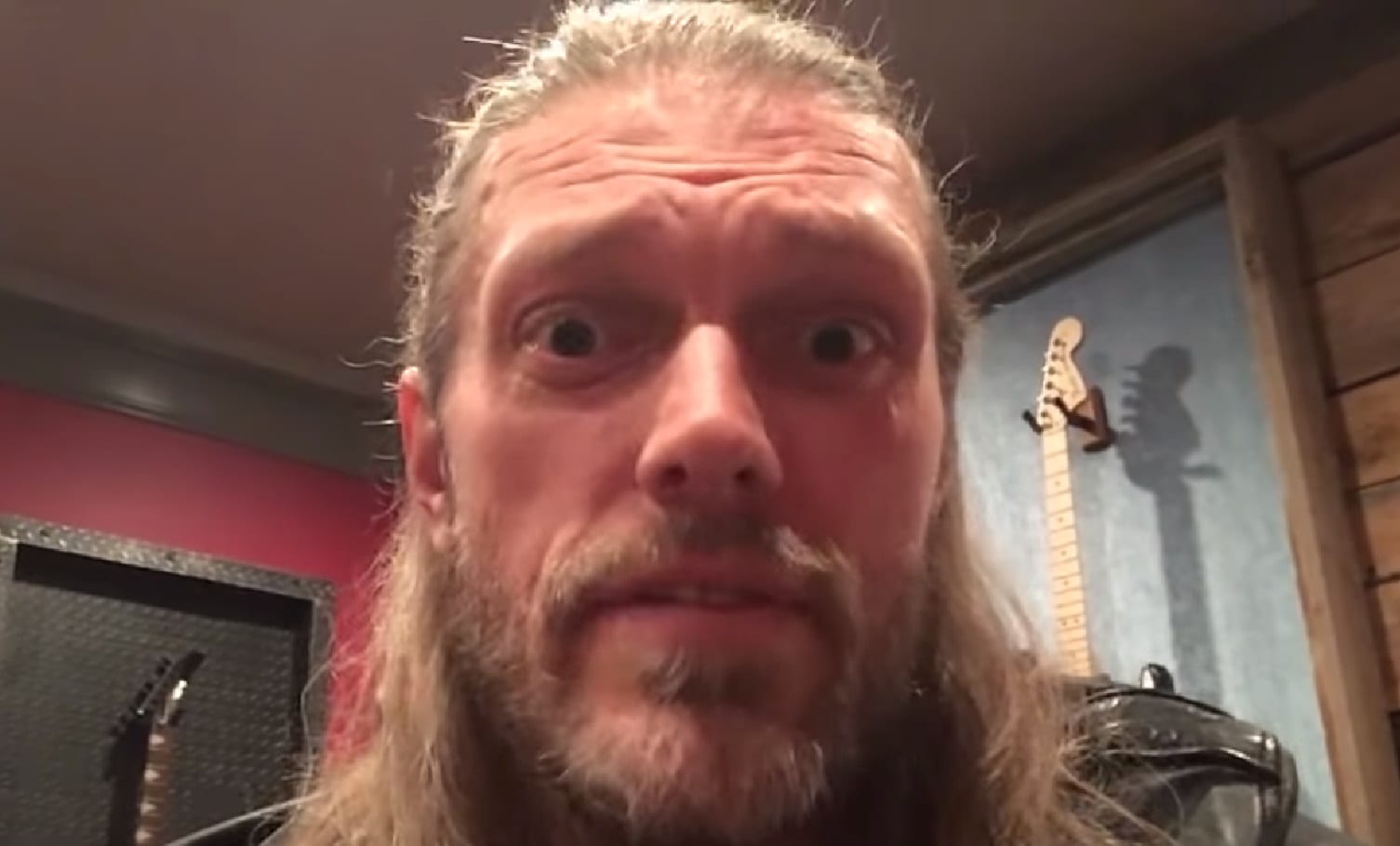 Edge is a WWE Superstar and in high demand. Not only does he have a podcast that totally reeks of awesomeness, but he is also on Vikings, a show about people who didn’t shower very often so they probably did reek in reality.

But it seems that Edge had a recent appearance for a Q&A overseas that he was really looking forward to that he had to cancel. His wife Beth Phoenix’s father passed away last week and he was needed as emotional support for his WWE Hall Of Famer wife during this hard time.

This is actually the 2nd time Edge has needed to cancel an Inside The Ropes gig because shooting for Vikings got in the way the first time. But the very bearded Edge was needed elsewhere and although it’s unfortunate for fans who couldn’t wait to see what he had to say, it was for a very good reason.

Our thoughts are with Beth Phoenix and her entire family as they deal with this sad time.