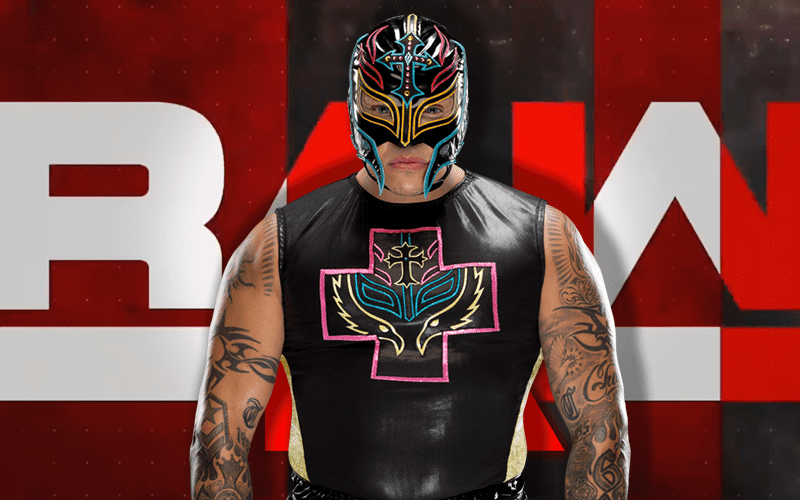 Rey Mysterio is headed back to WWE and after signing a 2-year contract recently, it seems like WWE needs to use him ASAP, after all, he has the option to opt out after 18 months.

With so many big events coming up for WWE, Mysterio’s services could certainly be useful. If anything, Mysterio showed up for the Greatest Royal Rumble in Saudi Arabia earlier this year so he very well could make another appearance at Crown Jewel.

Joe Peisich said on Barnburner’s No Holds Barred podcast that Mysterio should actually be expected much sooner than later.

Only time will tell what happens with Rey Mysterio’s next run with WWE. We exclusively reported he’ll be looking to take part in a dream match soon enough. But it’s certainly exciting for fans of Mr. 6-1-9.