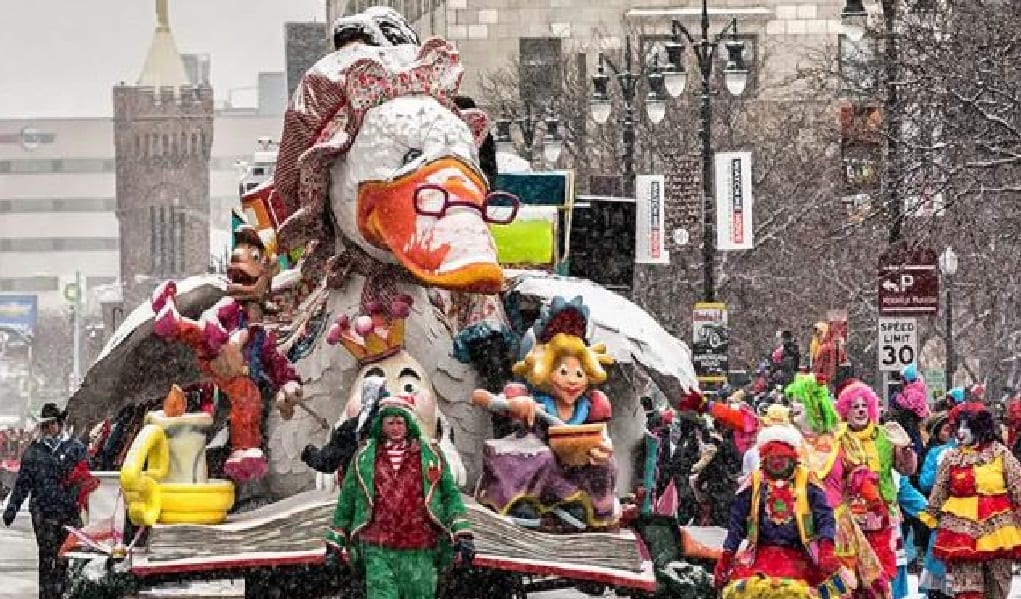 WWE Superstars are a big deal to their hometowns. After all, they are representatives of their town while they travel the world with World Wrestling Entertainment. Sin Cara is an El Paso native and now it looks like his hometown is going to give him a pretty cool honor.

CBS4 reports that Sin Cara will play the role of Grand Marshal during this year’s First Light Federal Union Sun Bowl Parade in El Paso, Texas. The parade will take place on November 22nd and it is the 82nd year for the parade.

Bernie Olivas, the executive director of the Sun Bowl Association said of Sin Cara’s inclusion in this year’s parade:

“With the theme of our parade being ‘Amazing Feats,’ we figured we needed to choose someone who has accomplished something big and amazing. How much more amazing does itget than making it to one of the biggest stages in the world, the WWE? To have someone from El Paso who is so successful and inspirational as our Grand Marshal is amazing in itself.”

Sin Cara hasn’t been seen much recently after his short feud with Andrade Cien Almas. He is currently out of action recovering from a knee surgery he had done on August 15th.