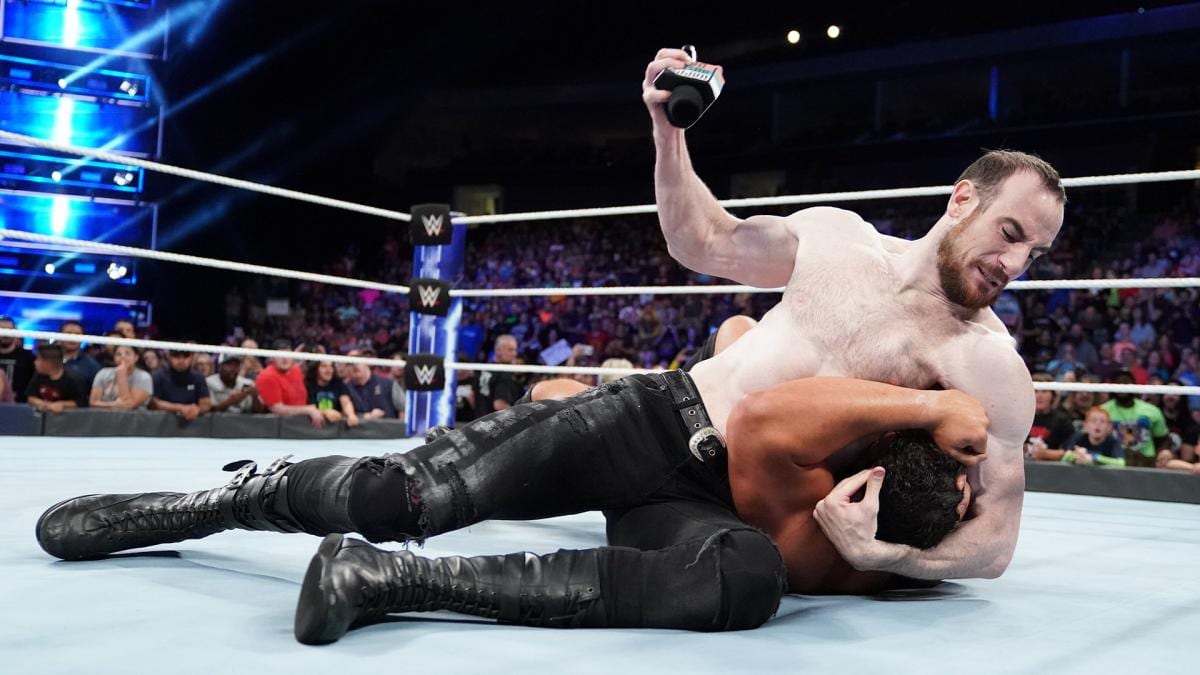 Last Smackdown, Aiden English shocked the world by first being a dumbass and costing Rusev his United States Championship match. He then shocked the world again by ambushing hi friend and hitting him with a microphone. Ouch.

It seems that Rusev Day is no more, unless WWE pulls a :Sasha Banks and Bayley and sends both men to counseling, But we can assume for the time being that these two men will lock horns and just battle it out for the right to have a holiday.

Everyone has a general idea of the potential career trajectory of Rusev, but what about Aiden English? What will the Artiste be up to in the coming months?

a feud with rusev 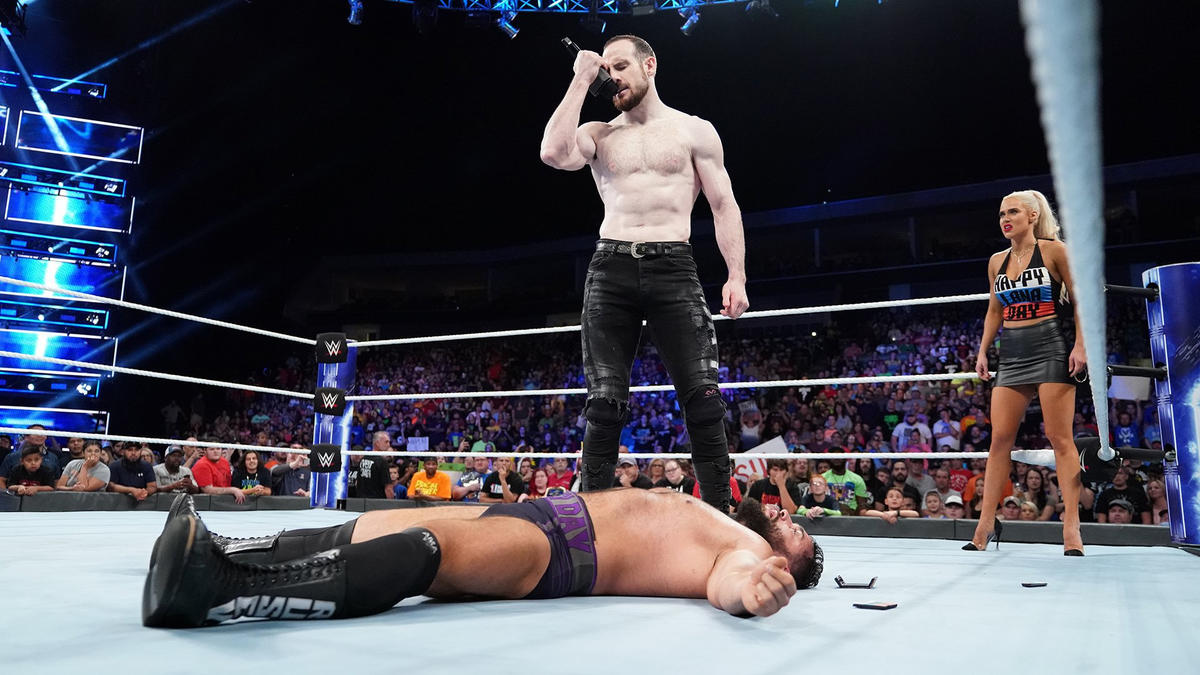 I mean, duh. Aiden English literally ambushed his friend after a match. You don’t just forget that sort of thing (again, unless you’re Sasha Banks and Bayley). This is pro wrestling. If someone even so much as looks at you the wrong way, you challenge them to a match.

While it’s hard to say who makes PPV cards nowadays, it’s not hard to imagine these two men being given time on a PPV card. Perhaps over the next few months, these two men will tear it up on TV and on PPV.

When all is said and done, I fully expect Rusev to walk away with the victory and move on to bigger and better things. But where does that leave good old Aiden English? It’s not an understatement to say that Rusev Day has been the highlight of his career. It’s all he’s got.

Where does he go from here?