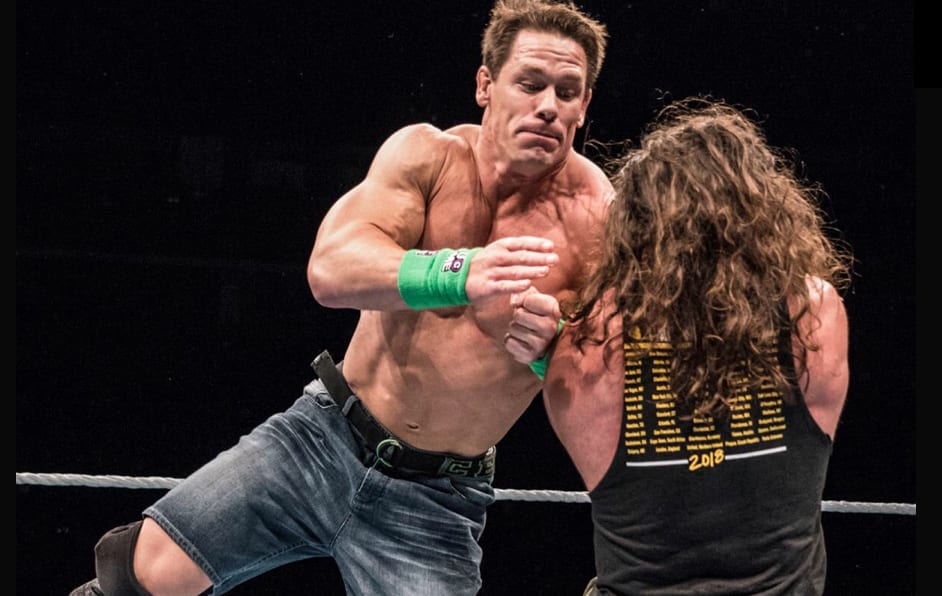 You never know what can be coming around the corner, especially if you’re John Cena. After all, he has done a lot with his time in the ring and now with another career as an actor coming up it looks like he could have even more in store.

It seems like Cena’s in-ring career isn’t over yet. After all, he’s set for a tag team match at the Super Show-Down in Australia on October 6th. But you never know how long it will be between Cena’s matches.

The 16x World Champion tweeted out a seemingly strange message saying “nothing lasts forever” and then he proceeded to say that you should be present and enjoy what you’re doing if you love it “that way if an when it ends, you can look back with fond memories instead of regret.”

It’s untelling at this time whether he’s talking about Nikki Bella who recently confirmed that they aren’t speaking anymore, or maybe he’s just speaking in general context. After all, John Cena can be full of wisdom. But it’s still awfully strange timing when you consider everything going on in John Cena’s life.

Nothing lasts forever. When doing something you love make sure to be present and enjoy it. That way if and when it ends, you can look back with fond memories instead of regret.