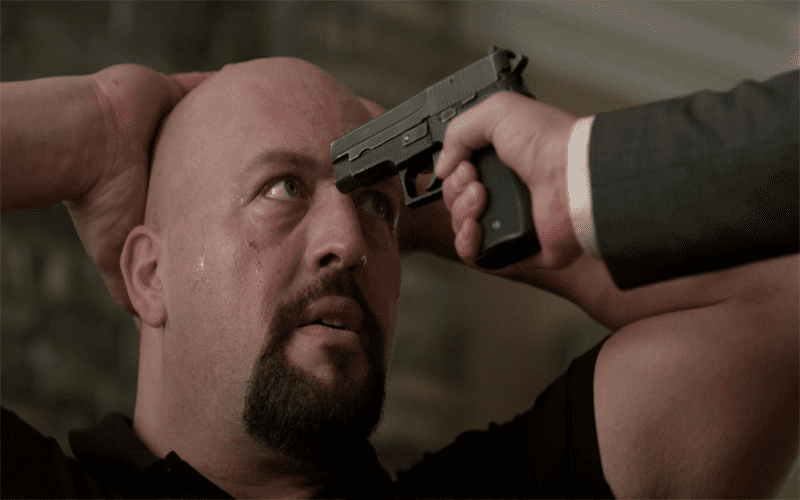 The Big Show is no stranger to the television screen. Besides his work for WWE, Show has starred in movies and television shows including The Waterboy, Star Trek and Burn Notice.

It has now been announced by Syfy and WWE that the veteran Superstar will be joining the cast of “Happy!” for the second season- where he will play a character known as Big Pink and will be Mr. Blue’s cellmate.

The official statement on Show’s involvement in the show is listed below:

Big Show is ready to take on a new role: He’s set to star in a recurring role on the second season of Syfy’s hit show “Happy!” The World’s Largest Athlete has been cast as Big Pink, the cellmate of Ritchie Coaster’s diabolical character, Mr. Blue.

Big Show is no stranger to the big or small screen. His latest role adds to an impressive résumé that includes appearances in major motion pictures such as “The Waterboy,” “Jingle All the Way” and “MacGruber,” and television shows “Star Trek: Enterprise,” “Psych,” “Burn Notice” and more.

Despite Show claiming he intends to get back into wrestling in the future, many are beginning to believe the friendly giant is on his way out. His focus appears to be on helping others and finding a career in the media industry.

If Show returned for one final match, who would you like to see him face? Do you watch Happy!? Let us know your thoughts, opinion, and reactions in those comments below.