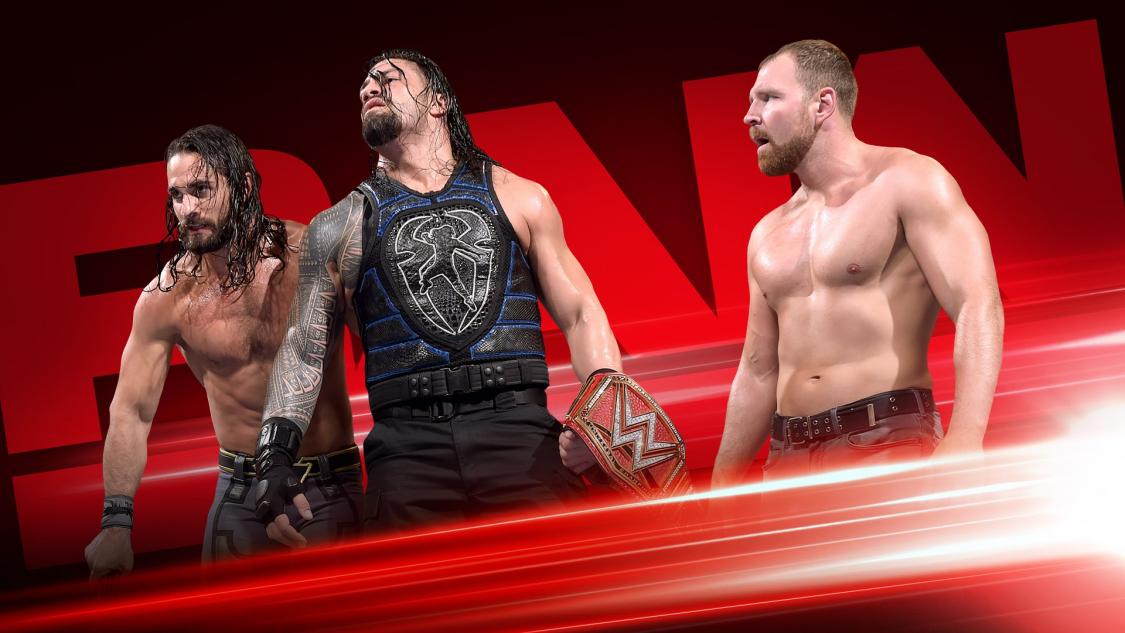 Tonight’s show will be opened by The Shield, who may want to make a statement after several weeks of being on the wrong-end of Baron Corbin’s BS. Who will Reigns, Ambrose, and Rollins target? Will they go after Corbin? Or aim their attacks at Strowman and his dogs? We shall find out soon.

Speaking of Strowman’s dogs, McIntyre and Ziggler will be in tag team action tonight as they defend their Championships against The Revival. Ziggler and Drew made short work of The B-Team a few weeks ago, so it stands to reason they might do the same to Dash and Dawson. That said, perhaps Ambrose and Rollins will look to run some interference.

Elsewhere tonight, Ruby Riott will face Brie Bella in singles action. The Bella’s have been on fire since returning to WWE a month ago, and Brie looks to continue that streak with a win over the leader of the Riott Squad. Beyond that, Elias will face Bobby Lashley and Nia Jax is back to haunt Alexa Bliss. That’s the lowdown on tonight’s Raw is War. Remember to download the Ringside News app, and enjoy the show!