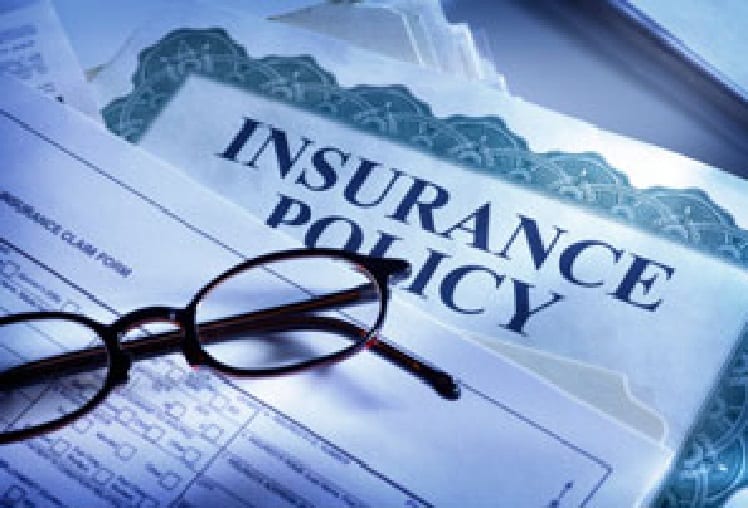 One of the biggest complaints fans, wrestlers, and others have about WWE is the fact that they don’t offer their Superstars health care or pay for their travel. It was noted on Wrestling Observer Radio that if WWE started paying for the healthcare and travel then WWE Superstar paydays might go down significantly because the company weighs those costs into their contract.

But it turns out that WWE Superstars do get a company-issued insurance card as Bryan Alvarez discussed on Wrestling Observer Live, of course, there are restrictions of when the company needs to pay for what.

“Lance Storm was on the show yesterday and he said when he was in WWE in 2002 — so we’re talking 15 years ago. That WWE issued him an insurance card. Of course, people often talk about WWE ensuring the talent and saying the talent should be insured.”

“My understanding has always been that they aren’t insured.but if anything happened to you, if you blew out your knee or you injured your neck or whatever they would pay for everything and then obviously you would be responsible for your own family.”

“Well as it turns out everybody to this day is being issued these insurance cards. So my understanding is the way it works is basically what I just said. If you’re issued an insurance card from WWE with your name on it, if something happens to you at a house show or a TV event or whatever and you end up going to the hospital and you show them that insurance card then you don’t have to pay anything. Now this is only supposed to be used for injuries suffered on the job.”

The Superstars apparently have more insurance than we first thought. It’s interesting that WWE wouldn’t promote this kind of thing. Of course, it only applies to when they’re in a WWE wrestling ring, and they have to provide their own insurance and for their family as well. But knowing that they’re at least 100% covered in the ring is something positive in that direction.