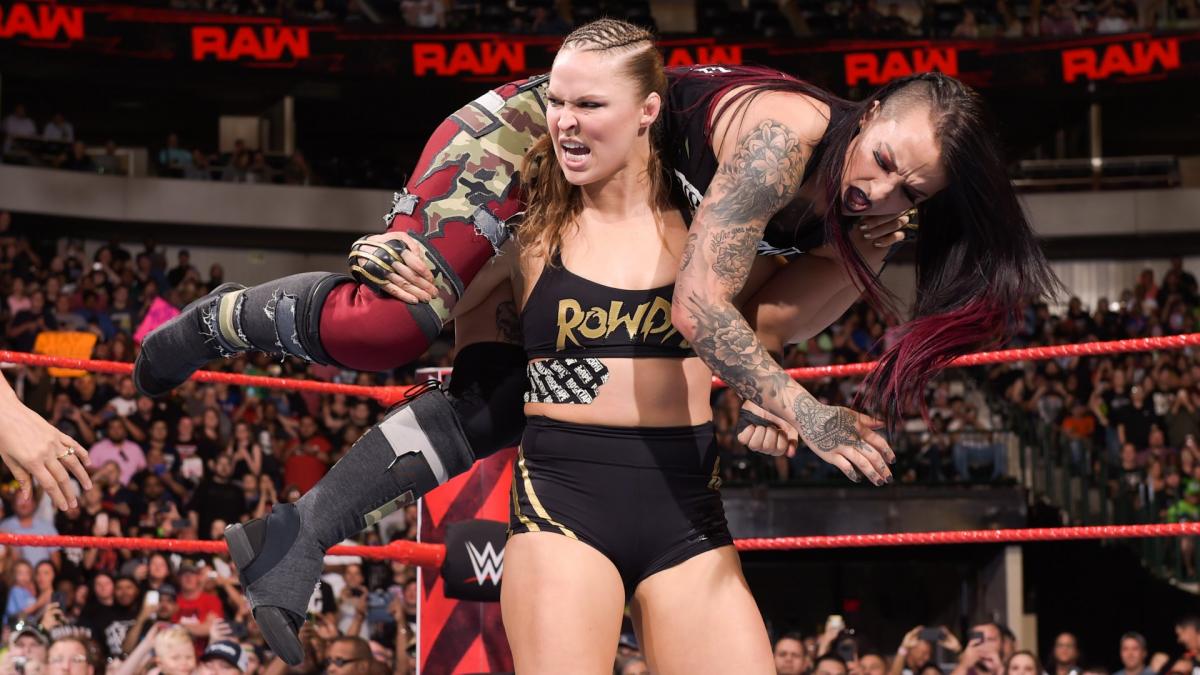 Ronda Rousey is the current Raw Women’s Champion and it’s hard to find someone who can logically defeat her. But due to the fact that she needs a challenger, it looks like people are going to keep trying.

Ruby Riott and her Riott Squad have their eyes set on Rousey and it seems like they will keep getting in Rousey’s hair. As Dave Meltzer discussed the expected events for this week’s Raw during Wrestling Observer Radio, Rousey’s involvement became part of the conversation.

“You’ve got Brie Bella and Ruby Riott, you know we’ll see how that goes. It will probably involve Ronda Rousey in some form to build that Ronda Rousey angle toward a 6-way.”

Rousey’s next scheduled match is at the Super Show-Down on October 6th where she will team with the Bella Twins against The Riott Squad.

So it looks like either Ruby Riott will be going for Rousey’s title next, or WWE is just going to concentrate on this match until Super Show-Down when a turn from Nikki Bella on Rousey to set up an angle for Evolution seems more likely than not if the two are set to face each other in the first-ever all-female WWE pay-per-view. But we’ll just have to wait and see what goes down.