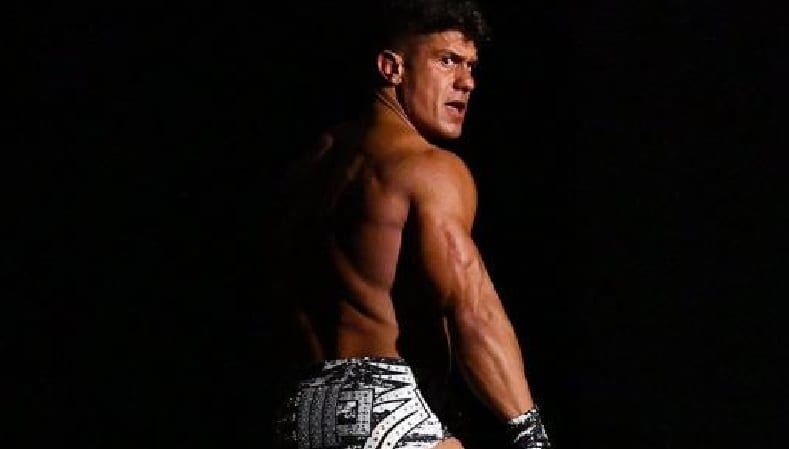 EC3 is one of the more exciting parts of NXT and it seems like his time with WWE is only beginning this time around. But apparently, Lars Sullivan has a big problem with the former TNA World Champion coming into the WWE Performance Center.

Sullivan sent out a tweet saying that Ethan Carter III is the worst thing to come out of Dixie Carter’s TNA and “that covers A LOT of ground.”

But EC3 obviously knows his TNA history better than Sullivan. After all, he had to live through it. So when he saw this kind of statement being made about him being such a bad part of TNA, he had to comment.

EC3 simply asked: “You never saw Claire Lynch?” while referring to the awful storyline AJ Styles had to go through involving his alleged lover. So far Sullivan hasn’t replied because we can only assume Carter made his point.

Also, if you need a refresher on how bad the Claire Lynch storyline got, we’ve provided some video evidence below for your viewing enjoyment. But beware, it is more than slightly cringeworthy.