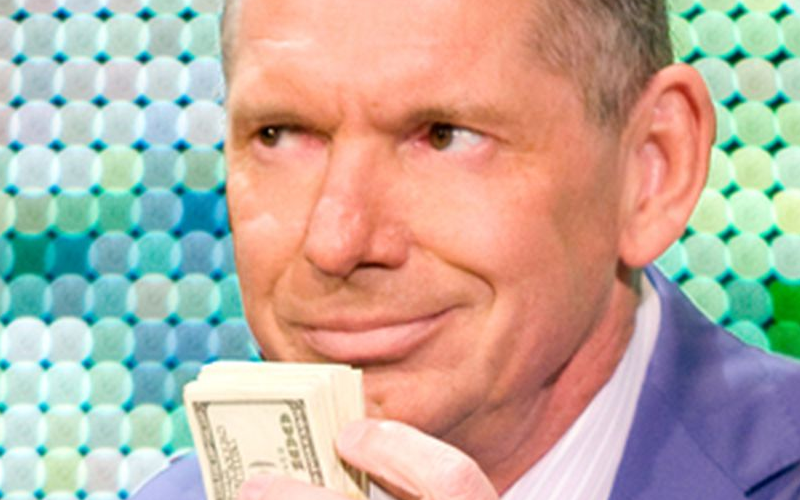 You never know what can happen in WWE. There are plenty of reasons to watch Raw every week, but the chance to win $1,000,000 is certainly a good enough reason.

Vince McMahon has had plenty of interesting ideas on how to pop a rating for Monday Night Raw. In the end, it all comes out of his pocket if the company doesn’t do well because he has so much riding on WWE’s success. Bruce Prichard recently discussed how the $1,000,000 giveaway really got started during Something To Wrestle With.

“I was in [Vince McMahon’s] office in Stanford and I remember him asking: ‘what do people want?’  At that time I remember gas being extraordinarily high like $4 a gallon and stuff and it was just expensive and people were every night the news would start out with how much gasoline was.”

“He says: ‘I’ll have to pay for it. It’ll have to come out of my personal money because I can’t have the company do it. But I’ll do it to get viewers. That’s how it started.”

The McMahon’s Million Dollar Mania didn’t turn out to help the ratings much and we’ll never forget how it all ended which you can check out below if you need a memory refresher. But it’s interesting to know that it all started with a wild idea from McMahon like most other wild concepts in WWE and if it weren’t for gas prices being so high, then it might have never gone down. 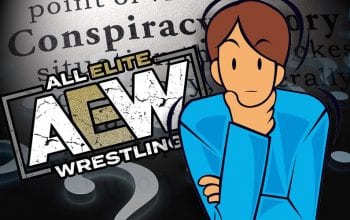