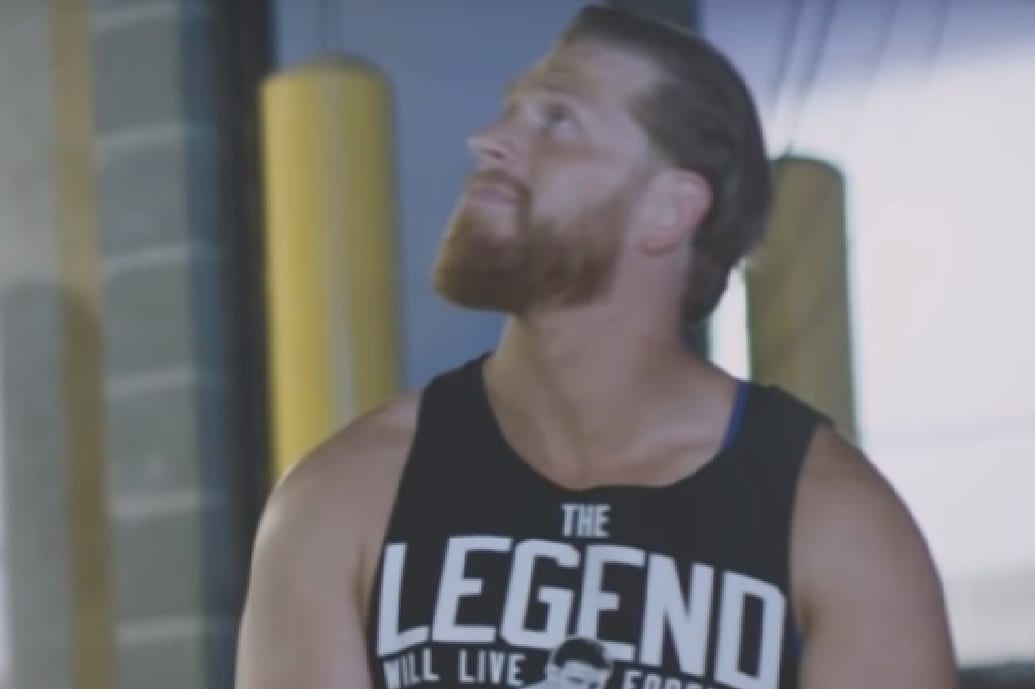 But in spite of the fact that his losing streak is one of the most popular parts of his character, Hawkins said in a recent interview with WWE that he actually intends on winning every time he walks through the curtain.

“Don’t get me wrong, I am trying to win every time I wrestle. Every single time I go out there I’m trying to win. It’s just not happening.”

Hawkins has been able to get a t-shirt out of the deal as well which is pretty cool and you can’t say that about every career slump. In reality, Hawkins losing streak, if WWE booked it right could result in a huge push if/when he ever does get a win.

Apparently, Hawkins has fought to keep his losing streak alive at this point. But until the day comes when he finally pulls down a win, it looks like he’s going to be doing everything he can in the meantime to secure a victory as unlikely as it might be at this point.