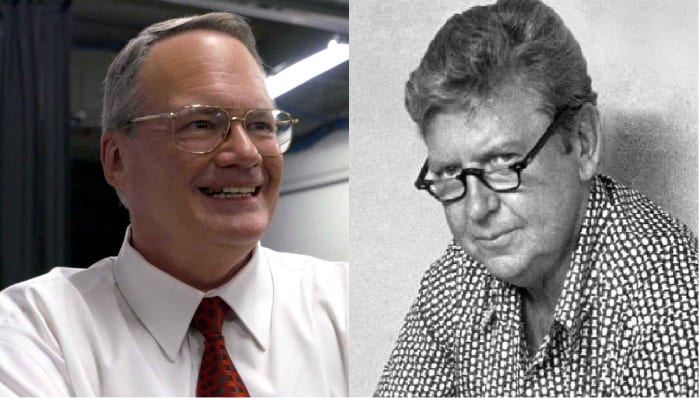 When you’re talking about the importance of Andy Kaufman on pro wrestling sometimes it can be overlooked. But if you consider what really happened at the time, it was pretty big.

Taxi was the biggest TV show out there at the time and Kaufman starred as the breakout character. He offered to take his inter-gender wrestling gimmick to Vince McMahon Sr, but he didn’t but it. Then Kaufman went to Memphis where he and Jerry Lawler made history.

They weren’t the best matches and they might not even have drawn the biggest crowds, but Kaufman and Lawler were a perfect mixture. The added exposure that David Letterman provided during the Late Show was a huge bonus.

Jim Cornette recently appeared on Apter Chat where he put it inter perspective of how big Kaufman and Lawler really were and how badly McMahon missed the mark on bringing “showbiz” to pro wrestling.

“Here’s the funny part, maybe the ironic part. Vince [McMahon] Sr. thought that it would be too ‘showbiz’, too entertainment and make the business look phony to have Andy Kaufman involved. Andy Kaufman and Jerry Lawler’s match was the one thing people believed most about wrestling in the last 35 years.”

“When you think about this, he had the chance to have the first major celebrity crossover in the modern era. I mean, celebs were playing with Gorgeous George years ago, but the modern era he got beat before Cyndi Lauper. Before Rock ‘n’ Wrestling. Before Liberace. Before WrestleMania, the whole nine yards, it was Andy Kaufman.”

The world may never know another entertainer like Andy Kaufman but during his short life he was able to have a whole lot of fun. You can check out the video below to see a great highlight from one of Kaufman and Lawler’s angles.