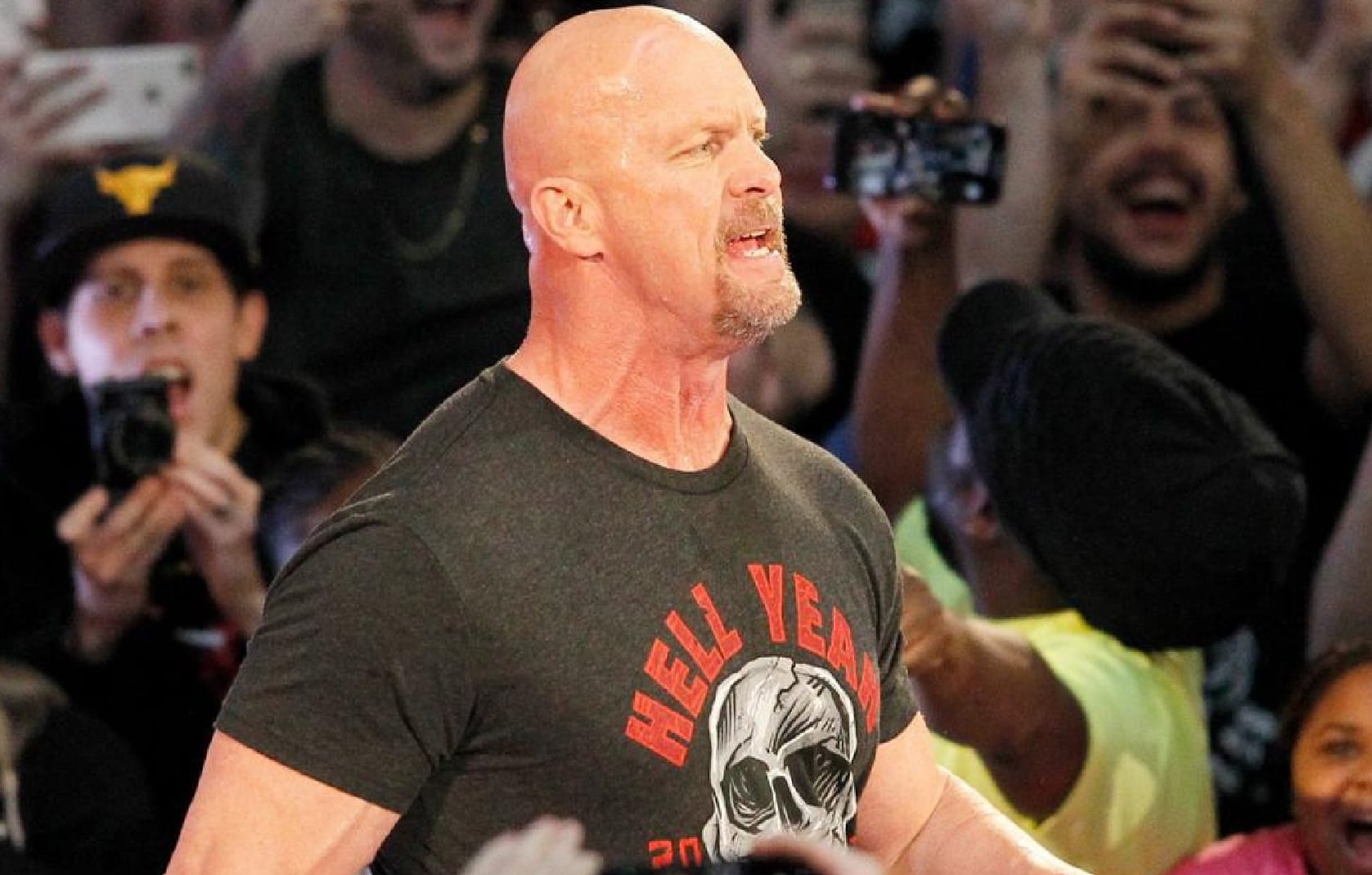 The internet is full of speculation and sometimes we see things that are too ridiculous to believe so we just leave them alone. So we decided to start shining a light on some of those more out there reports, especially when people start to believe them.

There is a rumor going around that Stone Cold Steve Austin will be the special guest referee in the upcoming WWE Super Show-Down match between The Undertaker and Triple H. This is not true.

Not only is the graphic that was released with the initial report totally photoshopped, but there has been no inkling of a WWE return for The Rattlesnake. That, and if you add in the fact that Shawn Michaels and Kane are already scheduled to be at ringside, then this match is going to have plenty enough star power already. So it’s incredibly unlikely to the point that it’s a downright lie to assume that Austin will be in Melbourne Australia in that role for the event.

Thank you for visiting Ringside News, we really do our best to vet any sources presented and we appreciate your continued trust to provide you with quality content. Yes, plans change all the time and reports about possibilities are always likely to change. But there is no truth to the idea that Steve Austin will be a special guest referee in Melbourne Australia for the Super Show-Down.