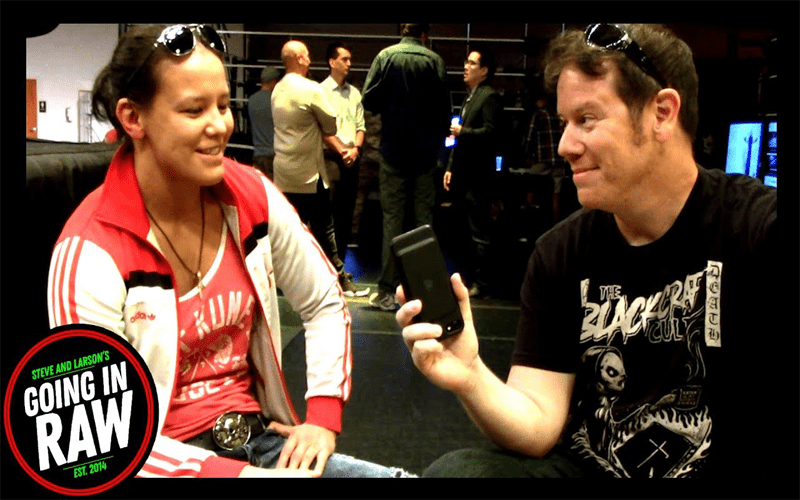 Former NXT Women’s Champion Shayna Baszler was just interviewed by Steve of Going In Raw, where the former UFC fighter was asked to comment on a potential departure from NXT to the main roster.

Steve asked Baszler if she would rather go to RAW and hang with Ronda Rousey or spend her time on SmackDown Live. This led Baszler to claim she has unfinished business in NXT with Kairi Sane over the NXT Women’s Championship and will seemingly not think about going to the main roster until she has that title back.

She had the following comments to offer Steve:

“I just have unfinished business. I don’t have a problem- I mean we were in the UFC together and she was Champ all the time, so I don’t have an issue. Who doesn’t want to hang out with their friends at work? But I have some unfinished business, and obviously, the title is like the most important- but for me, the title is just the symbol of a message I need to get across to people.”

You can watch the interview in video form below:

Would you rather see Baszler on RAW or SmackDown Live? Which main roster feuds most excite you for Baszler? Let us know in the comments down below.