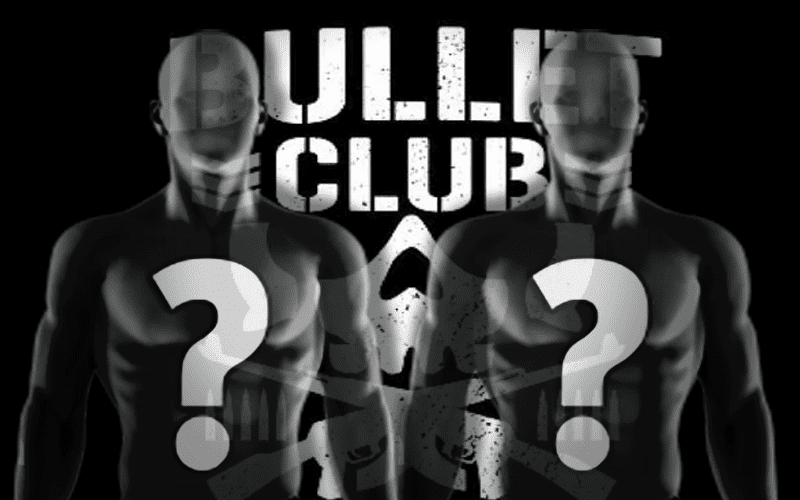 The Bullet Club is currently in a war amongst themselves after the two sides of the popular faction collided at the G1 Special in San Francisco this past Summer. It now looks as though the OG Bullet Club recruitment process Tama Tonga has mentioned on his social media is now underway.

Tonga took to his Instagram and Twitter accounts to reveal he and real-life adoptive brother Tanga Loa were both at the NXT live event. This was to reportedly taunt the rest of The Bullet Club and continue their recruiting process.

It is unknown at this time how they had access to film in front of the NXT production truck or how they got into the actual event, but they have revealed some pretty interesting shots through their social media.

To begin with, Tonga tweeted a video of Loa claiming the two are going on a scouting mission:

He followed this up with a clip taken in front of the NXT production truck:

Finally, Tonga used Instagram to post a photo of Loa as the two were observing the NXT show from inside the arena: 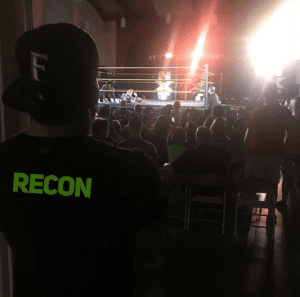 Tonga and Loa are both under contract with NJPW and are not able to go to WWE, but it will be interesting to see if WWE talent faces any repercussions for the two brothers attending the show.

Would you like to see the brothers in WWE? What is your reaction to the footage? Let us know in the comments below.