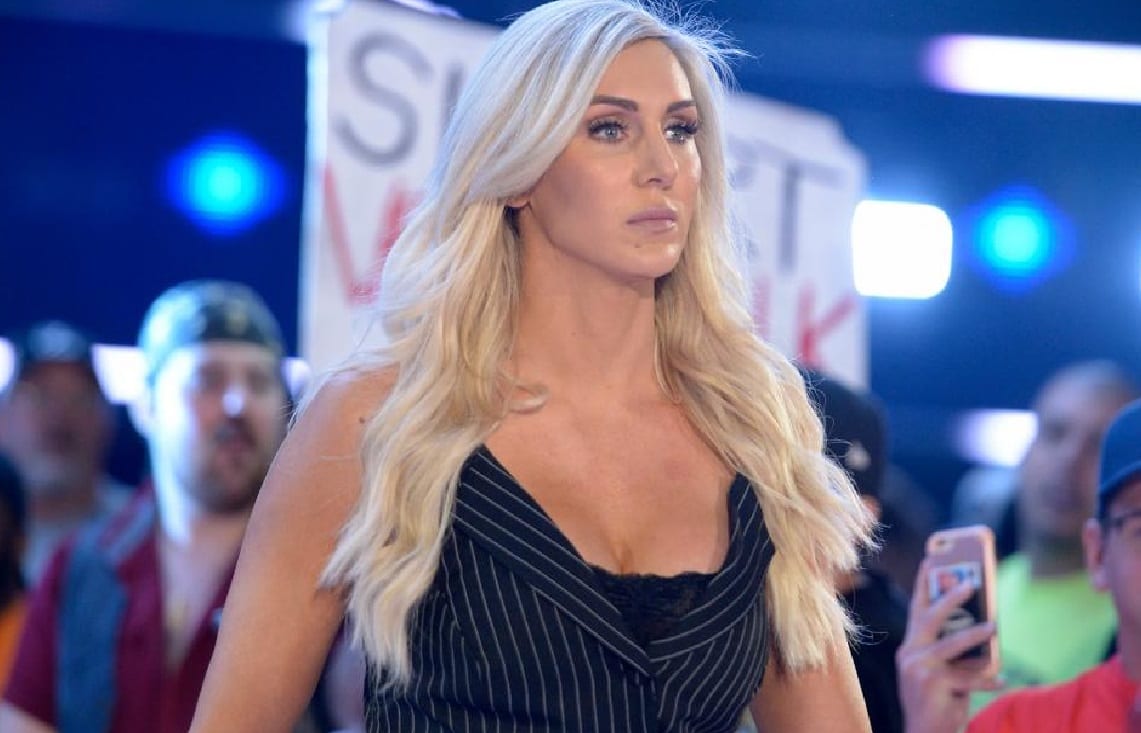 Charlotte Flair’s reign as SmackDown Women’s Champion was short-lived the second time around as Becky Lynch defeated her at Hell In A Cell. The two have one of the more interesting angles going on SmackDown Live right now and Flair obviously realizes that.

While there are a couple “dream matches” booked for the Evolution card with Alexa Bliss vs Trish Stratus and Mickie James vs Lita, Charlotte Flair doesn’t care about having an opponent come in to make a special appearance. She wants to get ahold of Lynch again.

The second generation Superstar spoke to Alex McCarthy about her desire for Evolution to carry on with her feud against Becky Lynch instead of having someone come in for a match just for the excitement of it after he asked her if there was any disappointment within her that she didn’t get booked against a WWE Hall Of Famer.

“It’s not that I don’t dream about wrestling Trish or Lita, but with the current storyline with Becky Lynch and I being so heated, it means that much more. It’s not like, ‘Oh there’s just this match that’s gonna be you know, thrown out on the card, because it would be exciting.'”

“What makes it exciting is the storyline behind it and you see two best friends competing for the top place and Becky change — evolving — it’s not that I wouldn’t want to, it’s all about the story.”

Flair obviously knows the difference between a story that is working and something that as she says is just put on the card because it’s exciting.

Some context on what @MsCharlotteWWE said about preferring to face Becky Lynch at #Evolution rather than any returning legends.

"It's all about the story" and it "means more" pic.twitter.com/lriqY5f8I5

Thanks to BilingualBeatdown on Reddit for pointing this one out