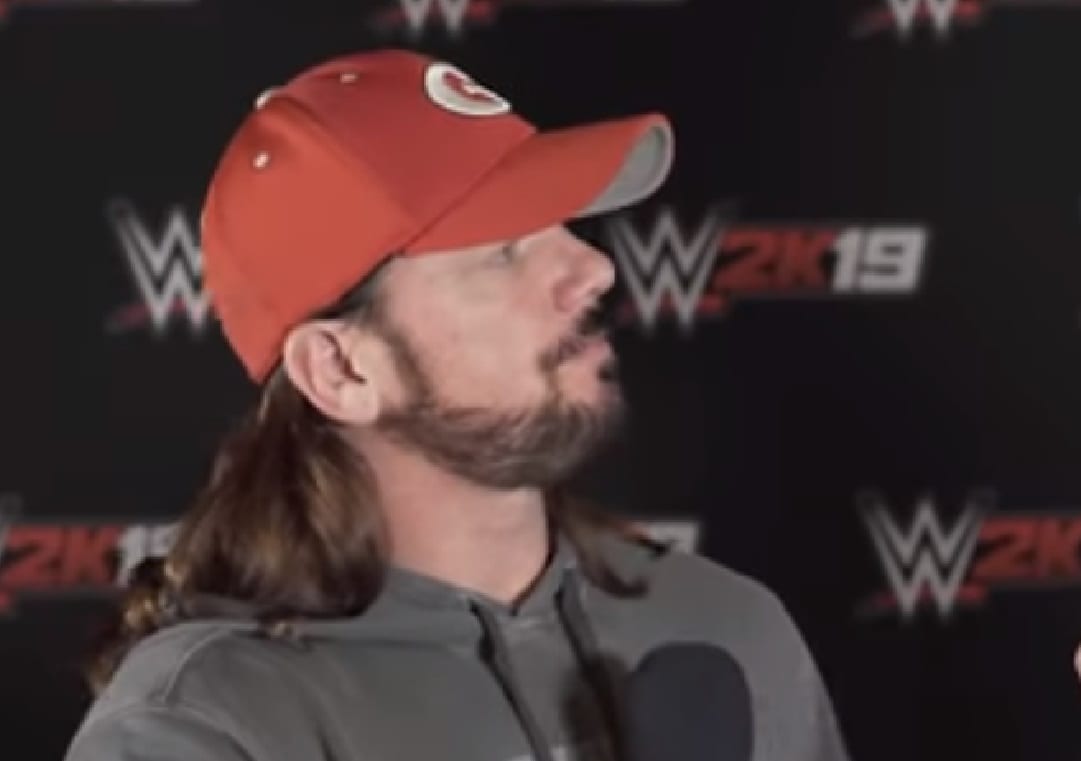 AJ Styles has done a lot in his career in spite of the fact that he isn’t the tallest guy in the room, especially a pro wrestling locker room. But he has never let that stand in his way as he captured titles all over the world and is the reigning WWE Champion.

Cultaholic recently had the chance to speak to Styles where he addressed the issue of his size standing in his way where he was quite open about the fact. He said it was weird to be WWE Champion and commented on what it says about WWE with him as champion.

“I think that we’re moving in a new direction we’re looking like athletes are smaller these days at everything. At American football, rugby, even that has changed guys aren’t as big as they used to be, they’re faster and quicker and better athletes and I think that we’re seeing it in literally every sport. That’s not a bad thing, that’s a good thing for me.”

“I think that at some point I’m sure people have looked at me and said, ‘man he’s too small.’ I don’t disagree with that I’m not the biggest guy so I make everything I do matter. Every move, every strike I make it count.”

AJ Styles came into WWE as a huge name and the fan support brought him to his current level along with his incredible ability to put on a match. But perhaps Styles, along with others like Daniel Bryan and Shawn Michaels well before them will pave the way for others such as Johnny Gargano and Tommaso Ciampa when it is their turn for the main roster’s spotlight.