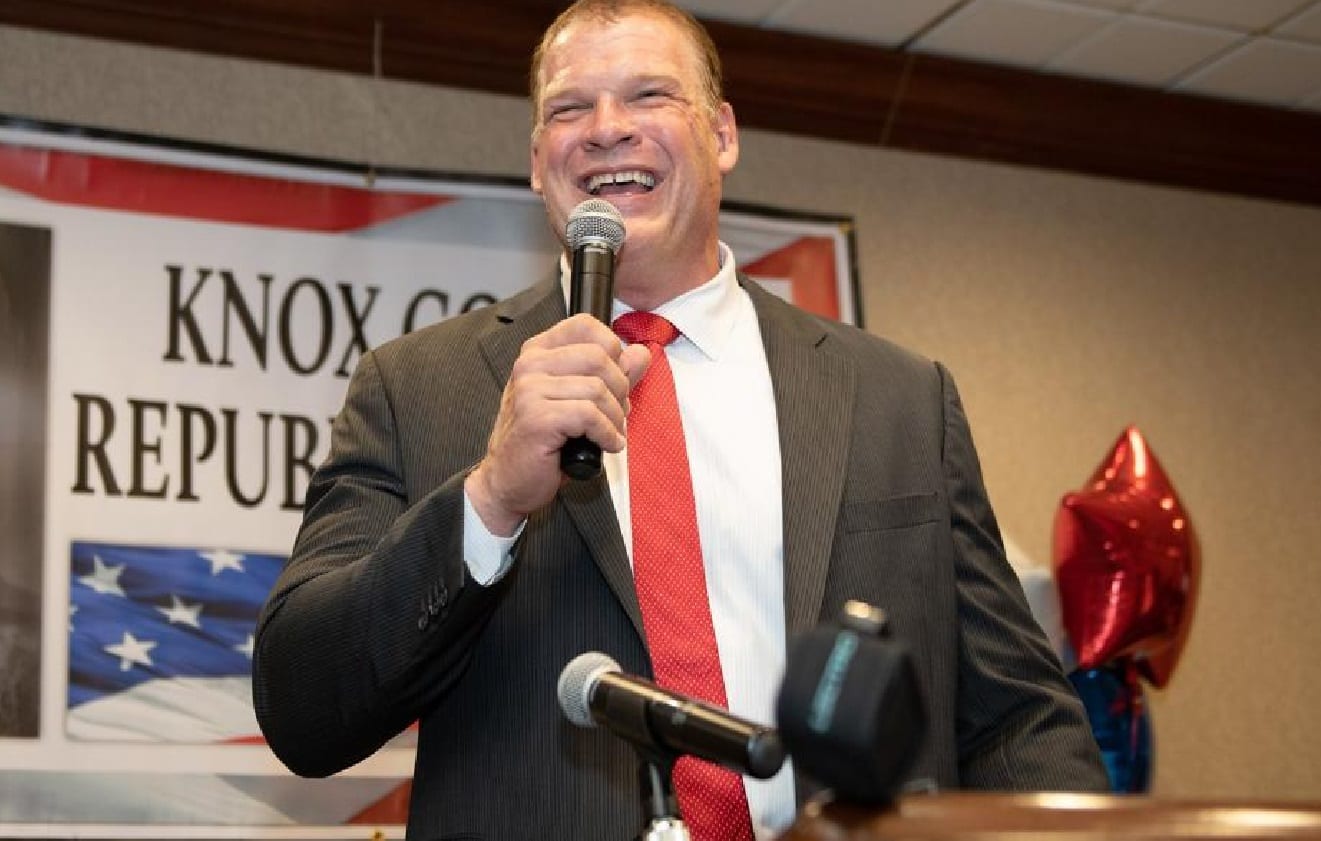 Kane is coming back to WWE and he will be wrestling even though he just won the Mayor election in Knoxville, TN. This is an interesting decision, but to be honest the citizens of Knoxville can’t be too upset about it because not only is their city getting $100,000 from WWE, but they are also in a very rare position where they can say that their Mayor is a WWE Superstar.

KnoxNews recently spoke to Kane about his upcoming WWE appearances and he said it was as easy as picking up the phone. After all, he is still The Devil’s Favorite Demon that Vince McMahon apparently has on speed dial.

“Of course, I was like, ‘Hey man, Vince (McMahon), I’m most likely going to be mayor,’ and (Australia) was the arrangement we came up to.”

Of course, Kane didn’t mention the trip to Saudi Arabia because nothing has been confirmed on WWE’s end that he will be wrestling at Crown Jewel, but that seems like a lock as we previously reported via Barnburner’s Fired Up podcast weeks before the news was “confirmed” by others.