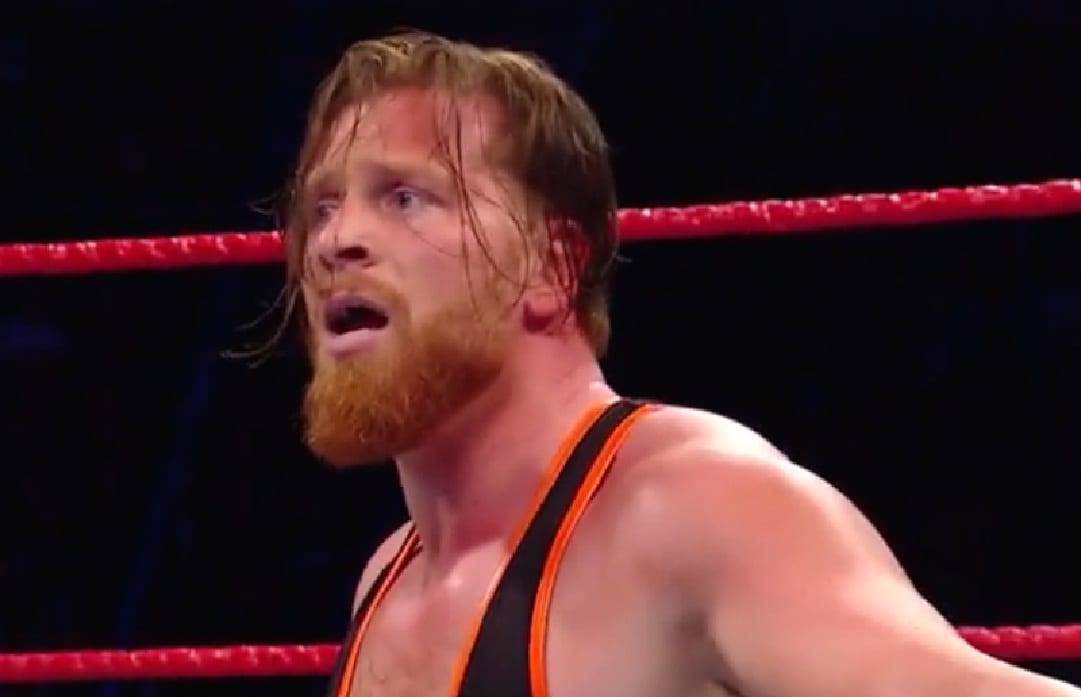 Curt Hawkins’ return to WWE was met with little fanfare, but people soon needed to face the facts that he was back in the WWE Universe. It didn’t take much time for Hawkins to start making an impression on the main roster once again and he did so by losing all the time which is a trend he hasn’t stopped.

Hawkins even got a t-shirt out of the deal and that story is pretty incredible. It all happened for him when he couldn’t pull down a win which is pretty cool as well because he was able to turn such a negative into a positive.

As Hawkins spoke to the Sam Roberts Wrestling podcast recently, he actually revealed that there have been times when he needed to beg WWE not to give him a win. They might not have considered the damage it could do for Hawkins if he actually won a match, but he certainly pays enough attention to his character to know his gimmick would be crushed if the referee raises his hand at the end of a match.

“There’s been times since that article where I was having matches; in particular I had a match on Main Event against Heath Slater that I was supposed to win, but I thought, wait, hold it, no, please, no. This could be something. There’s no sense of ending this story on Main Event.”

“Who begs to lose matches? I literally did that though where I said that I can’t win matches, and they were cool about it in the first place where they were telling me that I did a good job and that I am going to win a match. But I was like, no, you don’t understand.”

Hawkins does have a point when he asked about who really requests to lose matches because the idea does sound silly. Naturally one would think a pro wrestler would want to win. But in 2018, it seems that Curt Hawkins has found his bread and butter in putting every opponent he faces over no matter the situation.