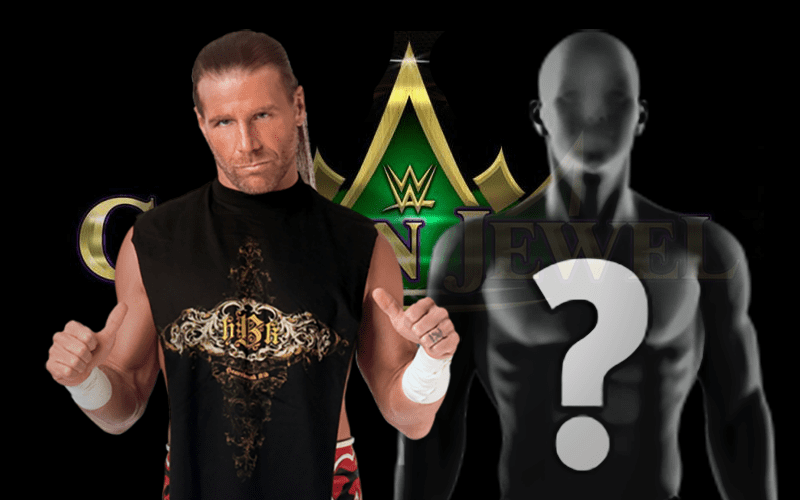 Shawn Michels retired nearly a decade ago but it looks like everything is open for change if the money is right. With everything that has transpired as of late, it seems like we will finally see an in-ring return of HBK.
We previously reported via Barnburner’s Fired Up podcast that Shawn Michaels would be teaming with Triple H to face The Undertaker and Kane.
This news was confirmed in the Wrestling Observer Newsletter and Dave Meltzer appeared on Wrestling Observer Radio to clarify that this match is indeed the plan once again. He said this is something he’s been talking about, however, it was indeed first mentioned on Barnburner’s Fired Up.
Only time will tell if WWE follows through with other reported plans for Michaels which could see him wrestle up to 5 times. But our previous report on September 7th has certainly turned out to be something that is indeed taking place. So once again, you never know what could be down the line if the money is right. 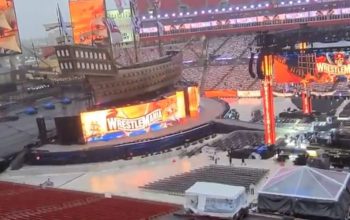