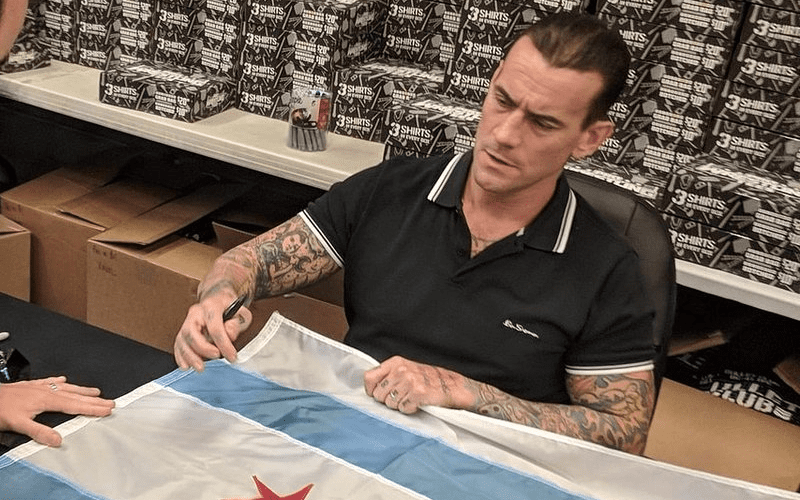 Former WWE superstar and UFC fighter CM Punk is set for his first starring film role, as reported by Deadline.

Punk, who is coming off the back of his second consecutive loss in mixed martial arts against Mike Jackson, hinted during a recent appearance on Ariel Helwani’s MMA Show that he may be leaning more towards the entertainment side of things after what happened at UFC 225.

The former WWE Champion has made it clear that he has no real interest in returning to the world of professional wrestling, and it seems as if he’s standing firm on that. According to this report, however, he’ll be taking on a character of a very different kind.

The film in question, which is a horror film called Girl on the Third Floor, has just wrapped production in his home state of Illinois. Punk, real name Phil Brooks, always seemed interested in the idea of acting, dating back to when he had a role taken away from him by WWE in favour of Randy Orton – which is a story he told on the now infamous Colt Cabana podcast.

Punk also recently did some work for Ultimate Beastmaster, which is a show that has been airing on Netflix.

For fans out there who are still holding out hope that the Straight Edge Superstar will one day walk back inside the squared circle, rest easy knowing that you’ll still be able to see him on your television screens, just not in the way that you thought.