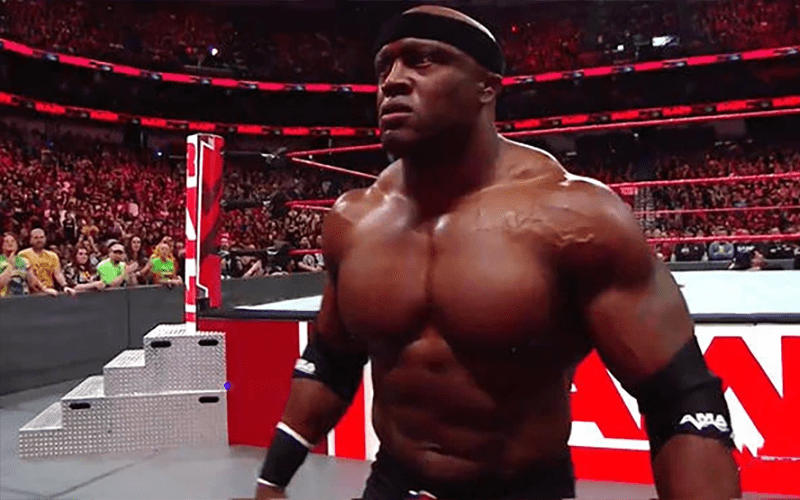 Fans are entertained by Lio Rush and Bobby Lashley’s newest pairing but there’s another opponent Lashley would rather face.

The Big J Show on KRSQ Hot 101.9 recently had a chance to pick Lashley’s Brain about a few things when he expressed a little bit of anger that a match against Lesnar doesn’t look probably at this point.

“I wasn’t so much bummed, I was more pissed off. Ever since I came into WWE, there’s always been that comparison, and our paths have never crossed.”

It doesn’t seem like we’ll be seeing the Beast Incarnate vs The Dominator, but maybe that’s for the best. After all, we never got other dream matches before which leaves it open for fans to wonder “what if.”