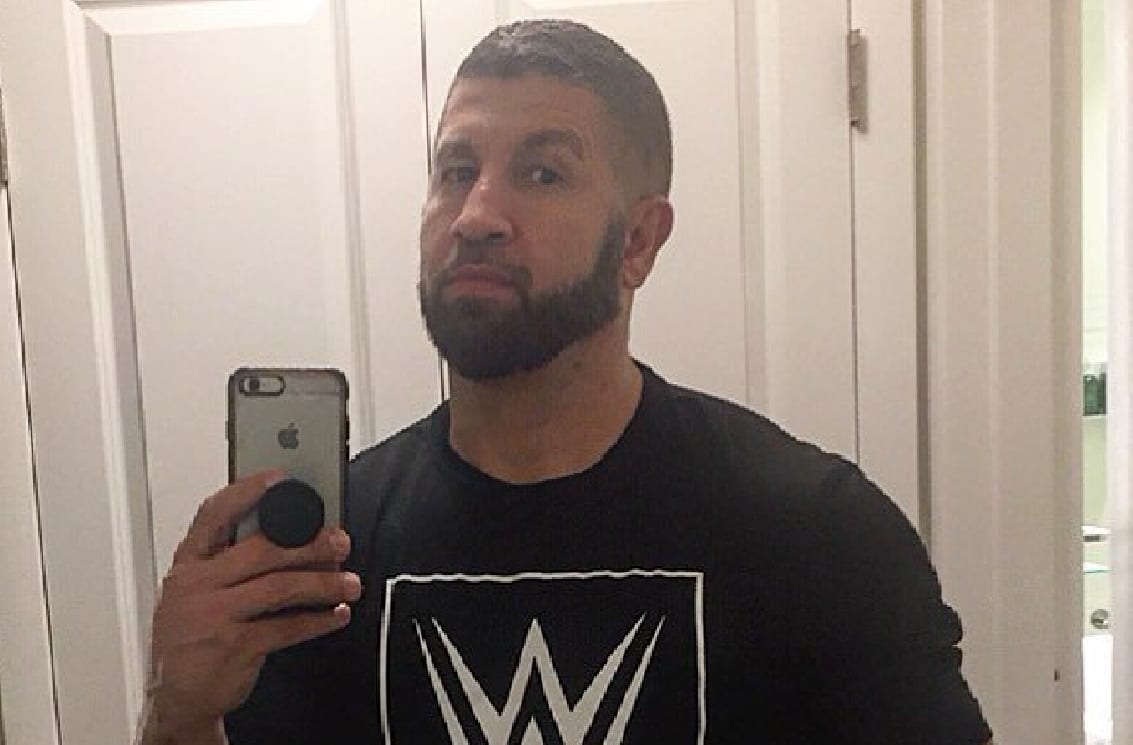 Former WWE Superstars and pro wrestlers from all over in fact are all options to coach at the WWE Performance Center. But sometimes it gives a little extra help for someone to “know a guy.” Hurricane Helms certainly knows a few people currently at the WWE PC which is why he is currently hanging out there.

But he’s not just there for a social call, because Hurricane Helms is actually taking part in a week of guest training sessions. WWE will often bring in new possible trainers to see how they fit and obviously, Hurricane is someone they’d like to take a look at.

Hurricane not only had a great career in the ring that is still going on the indies, but he also worked backstage in Impact Wrestling during his time with the company and was a huge part in many angles on their television including the Broke Universe.

Only time will tell if Hurricane Helms becomes a full-time coach or gets some other kind of offer. But it wouldn’t be too surprising seeing how much he could possibly offer the WWE Performance Center.