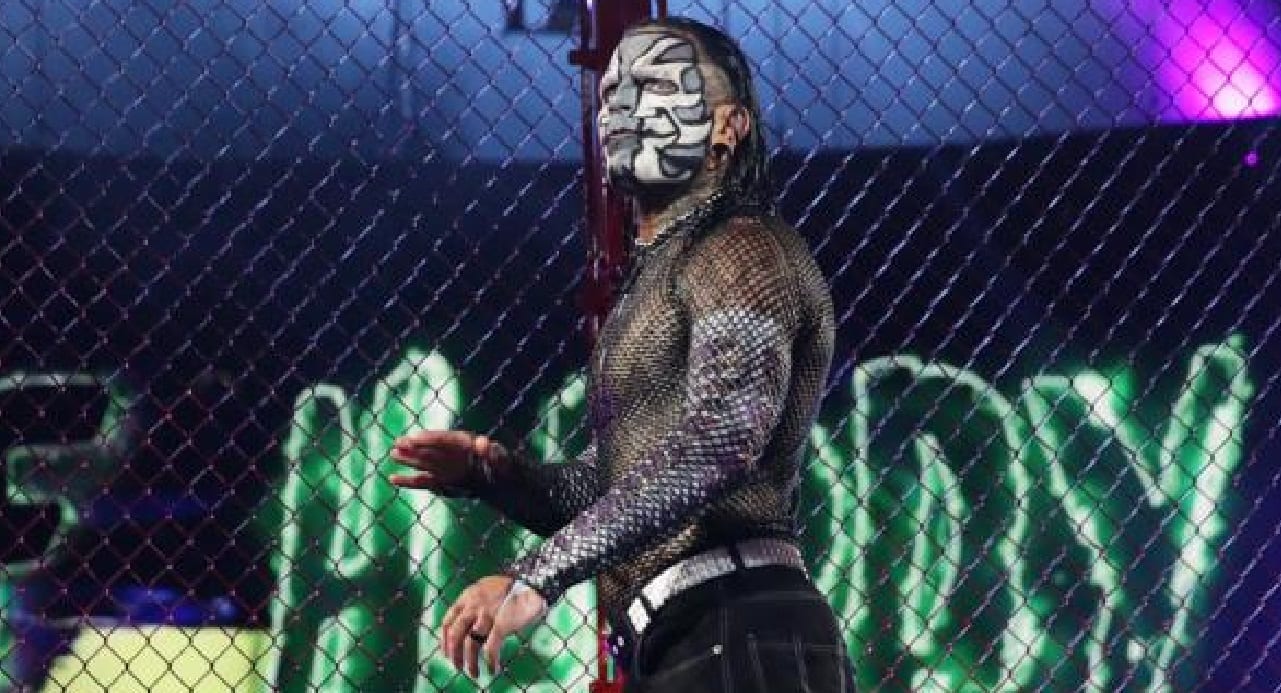 Jeff Hardy and his brother Matt returned to the WWE Universe as a surprise during WrestleMania 33 that a lot of people saw coming. After all, they had dropped the ROH Tag Team Titles on the previous night and rumors were pretty strong that they would be back.

The Hardys had to leave the Broken Universe behind when they returned to WWE. But as Jeff spoke to CBS’ In This Corner Podcast, he revealed that his current character is actually an alternate version of the gimmick he had to leave behind in TNA.

“It’s a lot of work. I think it’s a modified Brother Nero, because you know naturally when Matt became Woken it was a little different than Broken. So I think this is my version of the new Brother Nero and it’s gonna only evolve more. That’s why I broke out the white contacts, I figured why not?”

Currently, Jeff Hardy’s character is in a bit of an interesting position. He took a sick fall during Hell In A Cell and needed to be carted off by the medics. Only time will tell when we see him once again and what version of Jeff Hardy we’ll see appear on WWE TV next time.

But for what it’s worth he worked the house show on the night after HIAC, so he’s okay. But as you can clearly see, he’s not leaving his insane makeup behind anytime soon.