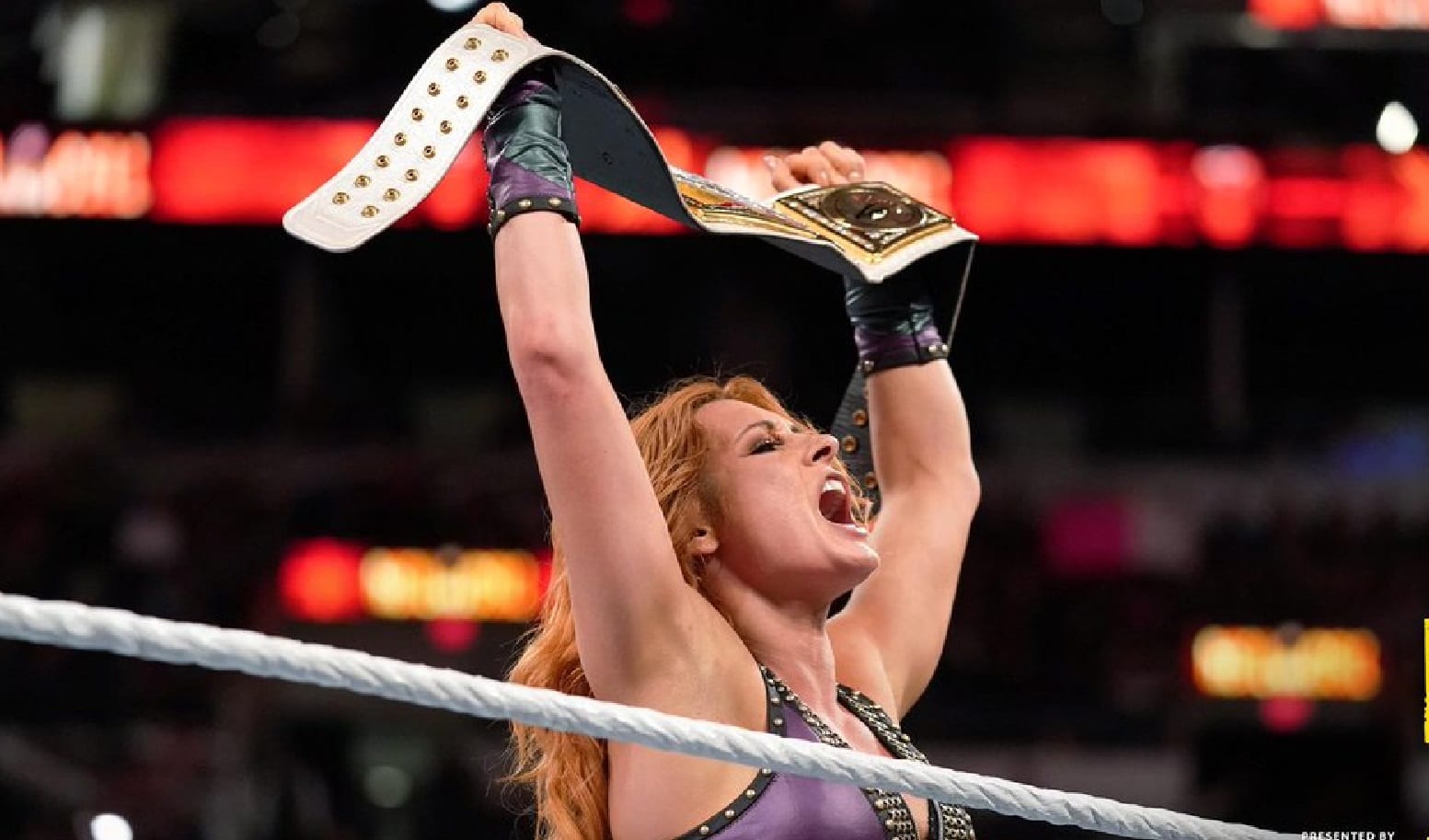 Becky Lynch walked out of WWE’s Hell In A Cell pay-per-view as the SmackDown Women’s Champion which was apparently a late decision. However, WWE’s reasoning for this title change might have worked against them in the end.

Dave Meltzer noted on Wrestling Observer Radio that Becky Lynch’s crowd reaction wasn’t what WWE was looking for when they booked this finish at all because they had intended for the fans to shift their preference as the contest went on.

“They knew that Becky Lynch was going to get cheered but the idea was to slowly get it to where by the end Charlotte was the babyface and then Becky Lynch screwed her and beat her and won the title. That was the plan.”

Becky Lynch is still supposed to be a heel and blowing off Charlotte’s handshake at the end was supposed to get a heel reaction even though a pop for a title change was unavoidable.

Apparently, what WWE wanted us to see as a screw-job finish was interpreted as a huge babyface win that all the fans were extremely happy about. It’s ironic considering how usually WWE is trying to get fans to cheer for a champion that people aren’t too hot on but apparently it’s the other way around for The Lass Kicker.