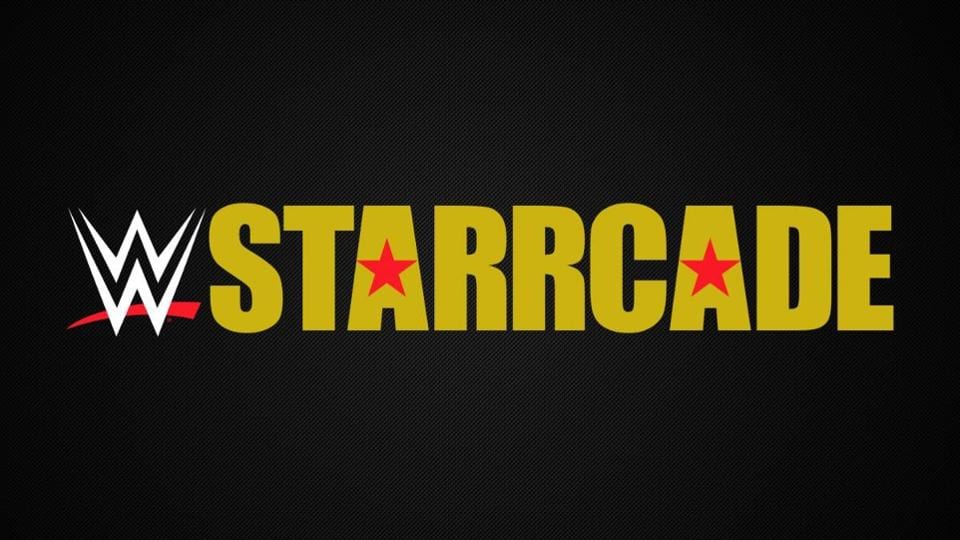 WWE used the Starrcade idea just like the Crockett Promotions did back in the day and it was a good idea at the time wisely placed within driving distance from another Carolina convention. But now it looks like WWE is showing that you can hold the event in a different city.

The US Bank Arena’s website is currently listing that WWE is bringing the Starrcast back for another inter-promotional event on November 24th. But this year it will be held in Cincinnati, Ohio at the US Bank Arena. Tickets go on sale on September 21st.

There is also a stacked card featured for the show including a few title matches and a cage match as well. You can check out the card so far below and let us know if you think it’s worth the trip to see this show live.