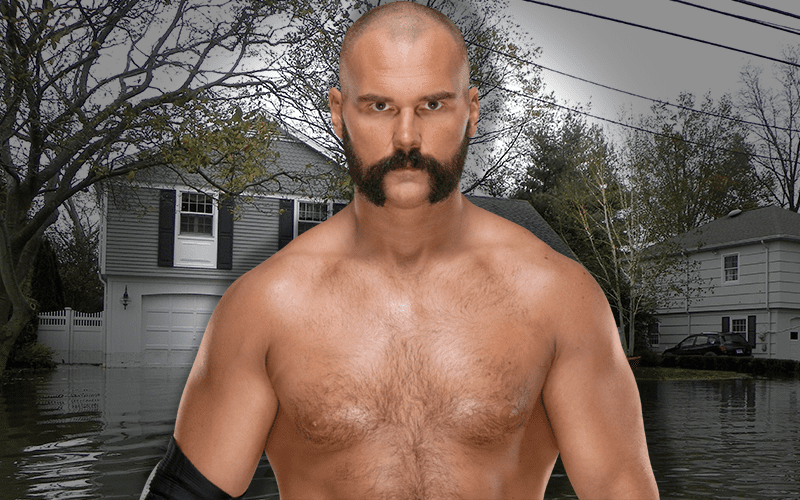 Dawson, who is from Whiteville, North Carolina, has had a mixed run alongside Dash Wilder as part of The Revival on Monday Night Raw – but we aren’t here to talk about that. As you can see below, Scott’s family have suffered from the effects of the devastating hurricane which has been causing havoc in the Carolinas.

Dealing with hurricanes is nothing new for the majority of Americans, but that doesn’t make the impact of them any less severe.

In truth, there isn’t much more to add to this, and all we can do at this point in time is do whatever we can as a community to help. The WWE family is an extensive one and it can reach every corner of the planet, which is why we’re hoping many, many members of the WWE Universe will either see this article or see these tweets and act upon them.

As you can see above you can donate to the American Red Cross, and on top of that, we’re confident in saying that the rescue efforts would’ve already begun for those who are suffering from the immediate effects of the hurricane.

WWE took the time to mention the incident during last night’s Hell in a Cell pay per view, and as we look ahead to the aftermath of this, we can only hope that everyone comes together in order to try and help out in any way we can.