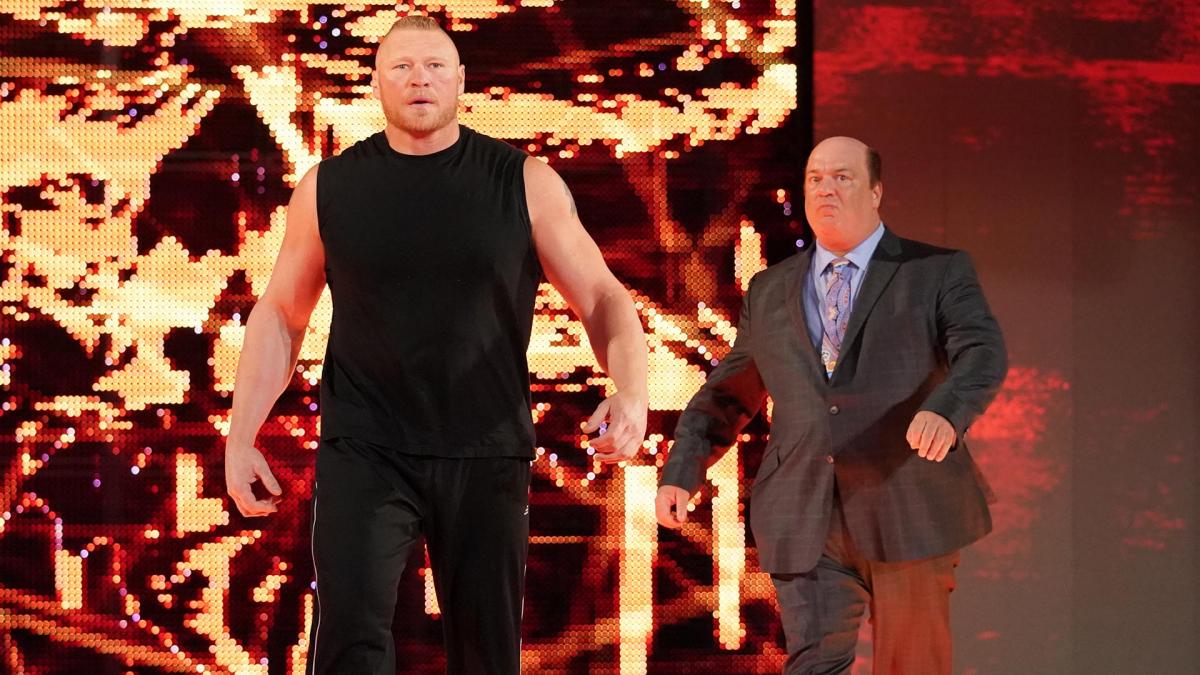 Few people expected Brock Lesnar’s WWE return at Hell In A Cell, but when he was seen walking around backstage it was certainly something worth noting. After all, he did invade the main event match and leave both Braun Strowman and Roman Reigns laying on the mat.

This reason turns out to be wrapped around the upcoming WWE show in Saudi Arabia. But Lesnar still has plans to fight in the UFC again, however, his fight might not happen as early as some have speculated which was January when he can reportedly fight next after his suspension has run out.

Joe Peisich said on the Barnburner Fired Up podcast that he has heard that Lesnar won’t be exclusive to any one company at this point. He wants to fight in the UFC and there’s no stopping him. But it also works both ways as UFC will also apparently allow Lesnar to wrestle too.

“Brock Lesnar will work for both companies. If Brock Lesnar fights with UFC it will not be until March or April. That’s what I have heard today.”

Dave Meltzer further discussed Lesnar’s plans to wrestle for WWE once again on Wrestling Observer Radio as he explained Lesnar’s WWE and UFC plans thanks to the money Saudi Arabia has on the table. Apparently, the chief reason for Lesnar’s return boiled down to how much money is coming in from WWE’s massive overseas contract.

“So Brock’s wrestling in Saudi Arabia. He still plans on doing the UFC. There’s just so much money in the Saudi Arabia show so Brock and Shawn on the same show. God only knows who else, maybe Undertaker too.”

Therefore, it’s likely that WWE and UFC might be sharing Lesnar’s services which is a very interesting idea. He might not be the Universal Champion anymore but at least Lesnar is still able to come in and demand a top spot and he’ll get it too because he’s the Beast Incarnate.