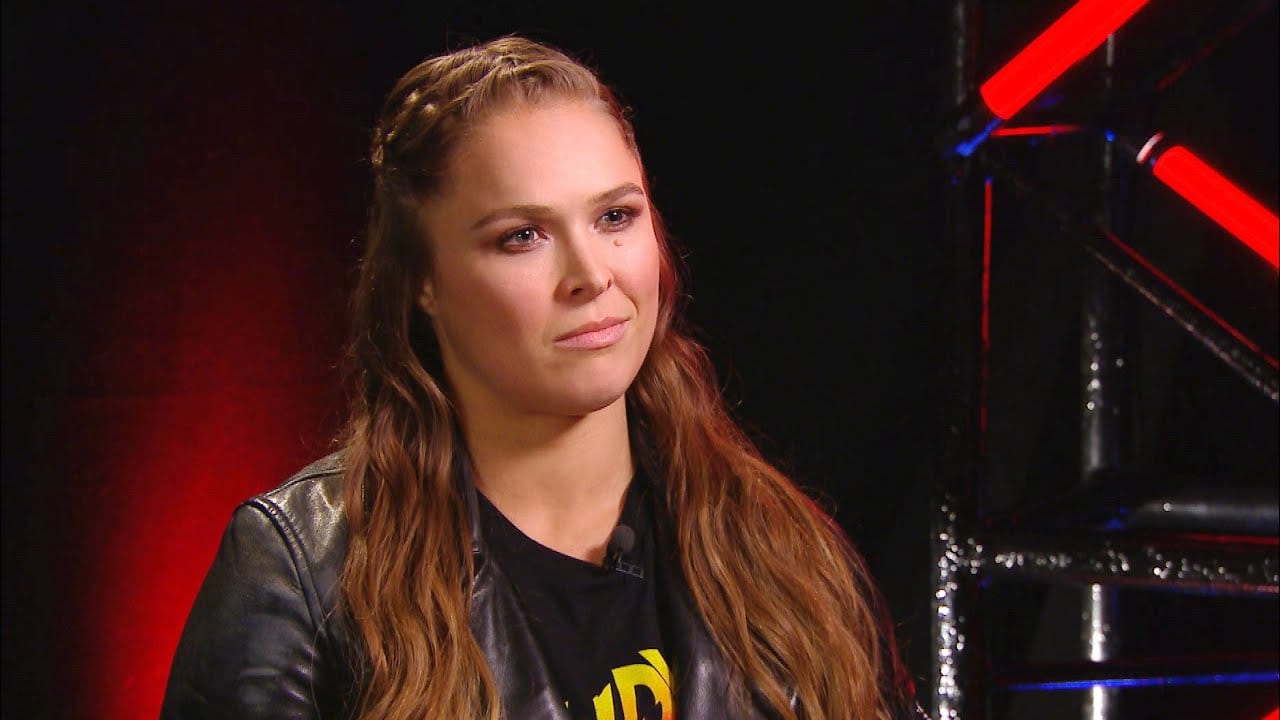 Ronda Rousey is using her hero’s nickname in WWE, “Rowdy” Ronda Rousey after the late-WWE Hall Of Fame Roddy Piper who was a mentor of her’s as well. But it looks like she’s going to nail down her Rowdy moniker in a legal sense as well.

Rousey has filed a couple interesting trademarks that aren’t necessarily copyrighting something from under WWE, but it’s still quite a move on her part. After all, WWE Superstars usually don’t do much trademarking while under contract because WWE usually takes care of that.

Regardless, Ronda Rousey has filed trademarks for “The Rowdy One” for not only merchandising purposes but wrestling as well. She also made sure that the trademark “Rowdywear” is her’s too.

Only time will tell if we start hearing either of those terms in regular use anytime. But it certainly looks look like Rousey wants to make sure she owns them first.