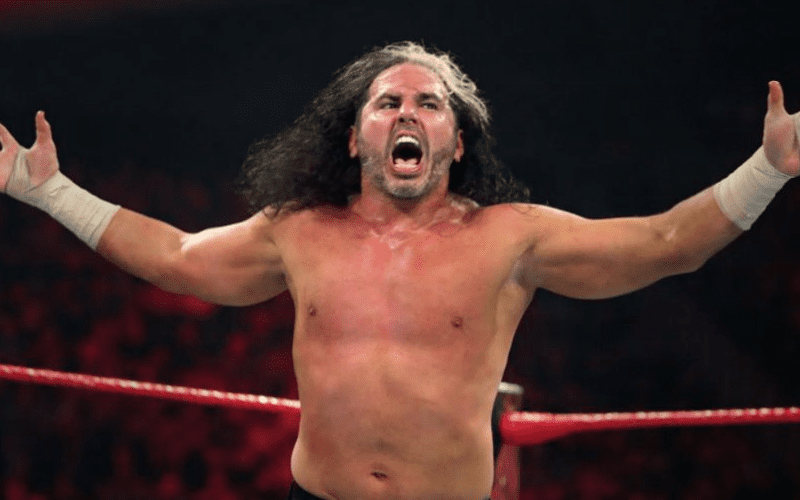 Matt Hardy has apparently been hinting at his retirement from professional wrestling.

Dave Meltzer mentioned in the latest issue of The Wrestling Observer Newsletter that during the RAW Live Event in Birmingham, Alabama back on September 7th, a fan pleaded with Hardy not to retire but Hardy responded, “Unfortunately, I don’t have a choice. This was probably my last match ever.”

Hardy’s current contract with WWE runs up next month. It will be interesting to see how things play out with him in the next few months.