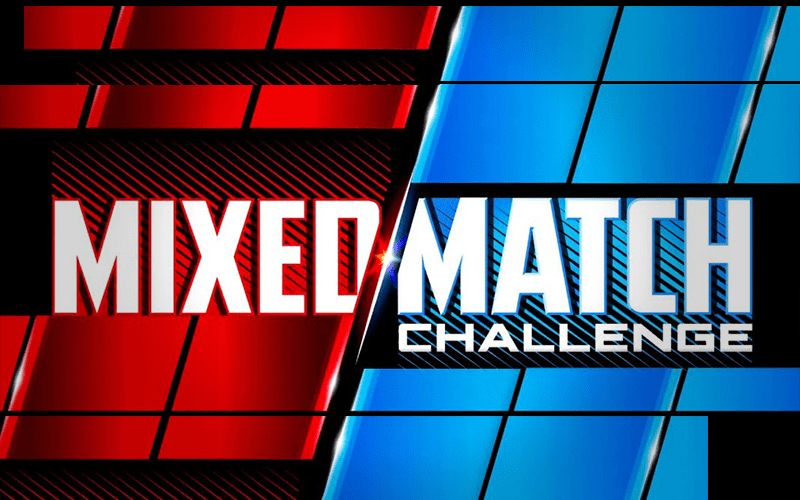 WWE Mixed Match Challenge was an interesting experiment on Facebook Watch and obviously, the plans worked well enough to warrant a second season.

With the second season of WWE Mixed Match Challenge coming on September 18th with a new format with 2 matches this time, it looks like WWE’s attempt to program on Facebook Watch and attain the rights to air on the WWE Network, later on, was a success.

Our sources have told us and Barnburner.ca that WWE is making big plans for the MMC. This next season will not only get more of a focus with two matches per show, but the round robin tournament is also in the works for 3rd season in January.

There are also talks of keeping the idea alive full-time from that point on. Only time will tell what happens, but each episode WWE Mixed Match Challenge could serve many purposes if anything it is great exposure for WWE to be even more platforms with exclusive live content.