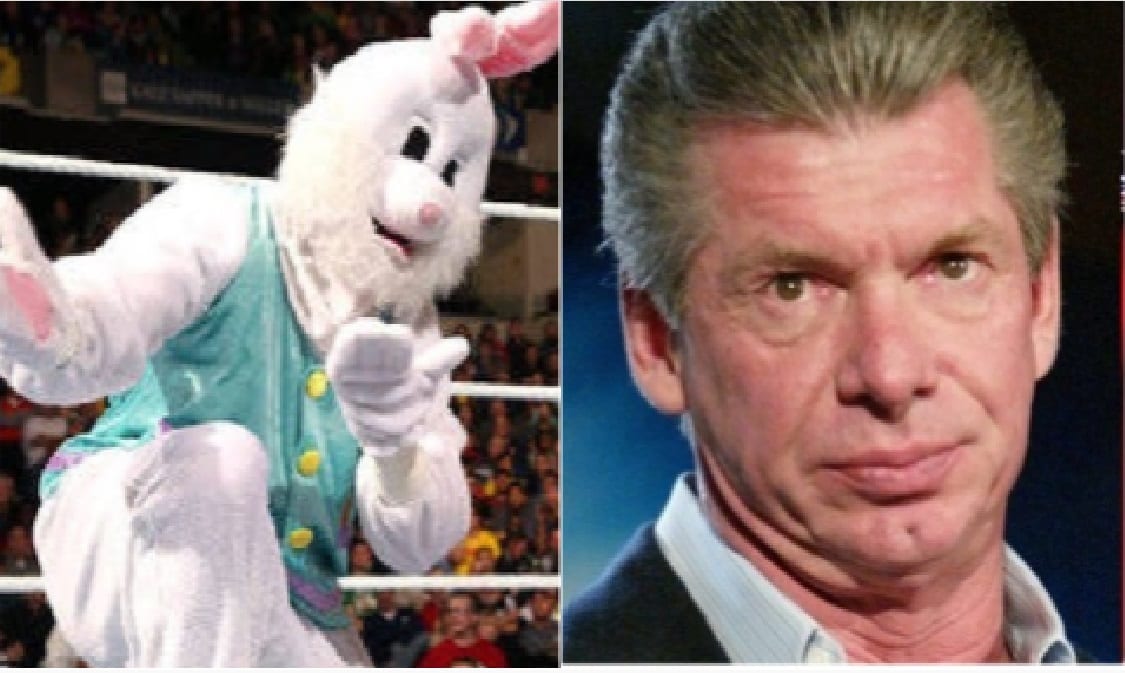 Justin Gabriel is a former WWE Superstar and if you’re wondering why you haven’t heard of him since his release, that’s because he’s now known as PJ Black. He is still working indie shows and appearing on Lucha Underground as part of Johnny Mundo’s Worldwide Underground faction.

Black’s WWE release was a disappointment to more than just him as fans hoped they could have seen more from him. It turns out he had a couple great ideas as well that would have possibly kept his character fresh as well.

PJ Black recently sat down with the Two Man Power Trip where he discussed an angle, that if he would have been allowed to do, it might have made those Mattel Battle Packs with Adam Rose and The Bunny a bit more valuable.

“I had a bunch of different ideas and I’ll give you one that kind of sparked the interest a little bit and I thought they were going to run with but never did, which was heart-breaking to me.”

“I figured because you’ve followed the storyline with the Bunny and Adam Rose and my idea was that the Bunny would slowly become dark and he gets depressed or he gets moody or he doesn’t want to be this happy character anymore and in the background of Adam Rose and kind of becomes the Donnie Darko character and very dark with like a shot of him backstage sitting and has dried blood on his fur or smoking a cigar and has ash on him and just looks grizzled”.

“The only thing that will make people shocked and an example I pitched was maybe the Bunny gets hurt for real and the ref throws up the ‘X’ and in a backstage segment where they pull the head off and all along it was Vince. He said; ‘Why the hell would I do that?’ Because you are a crazy billionaire! That is why I would do if I was a crazy billionaire. How funny would that have been in that segment?”

Only time will tell if PJ Black will make his way back to WWE for another run, but The Bunny is probably not coming back. After all, with Adam Rose’s WWE release there’s probably little reason to bring the gimmick back. But it’s interesting to imagine what the reception would have been if Vince McMahon would have liked Black’s Bunny pitch.