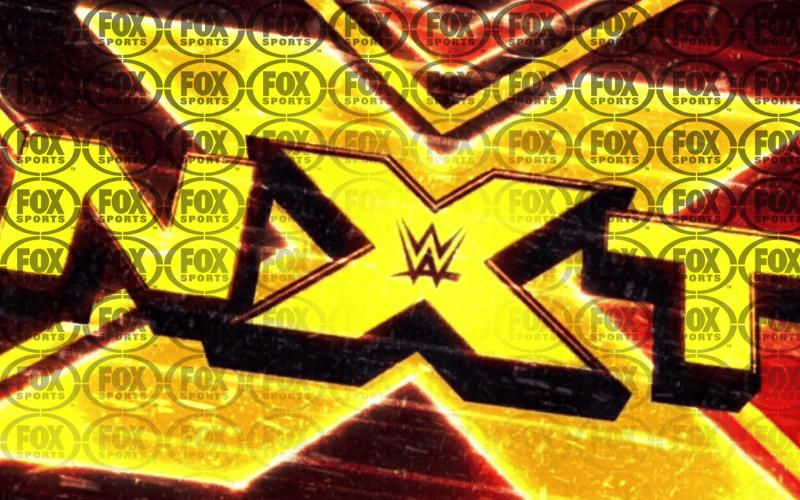 WWE and Fox Sports have a big deal coming up in October next year and it looks like even more pieces of the deal could be put in place to expand WWE’s presence on the Fox network even more as time goes on.

Triple H has said in interviews about the future of NXT: UK that they are talking about where it will air in the United Kingdom possibly looking at an actual television channel. The idea is also out there to possibly being in NXT to Fox and nothing has been closed out with much of the response leading to leaving the door open to discussion.

We have been unable to confirm this information through our sources, but Barnburner.ca has told us that Fox is going to look to fill up their Wednesday night programming with WWE shows. After all, 205 Live is said to be permanently on Wednesday nights now.

Whether this is NXT, 205 Live, and another possible show such as the news-type show akin to UFC Tonight remains to be seen. After all, several ideas have been proposed and everything is open to talks at this point. But it might be a good idea to block off up to 3 hours of time to catch up on some WWE programming on Fox if they can close the deal reportedly being talked about.