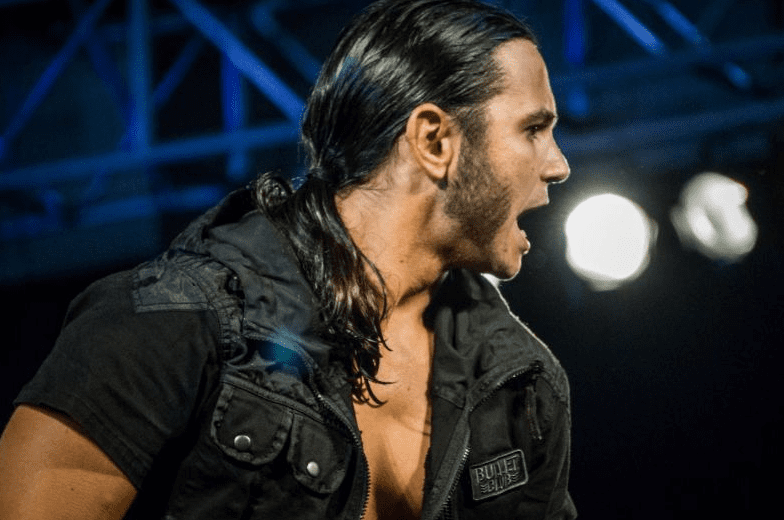 Matt Jackson of The Young Bucks might fly around on a regular basis, but apparently, he’s been doing it with a visual impairment. Now he will be able to fly with the greatest of ease and he will be able to see as well because he recently had Lasik eye surgery.

Apparently, everything went smoothly because Matt posted an update because he said that he can see for the first time in his life. This is really great news, but it also makes all of the dives he’s pulled off in his career even more impressive.

With the success of All In, it’s nice to see that Jackson can treat himself a little bit and get some cutting-edge surgery to fix his poor eyesight. Only time will tell if The Young Bucks end up in WWE, but if they do you know that Matt Jackson will be seeing much more clearly.