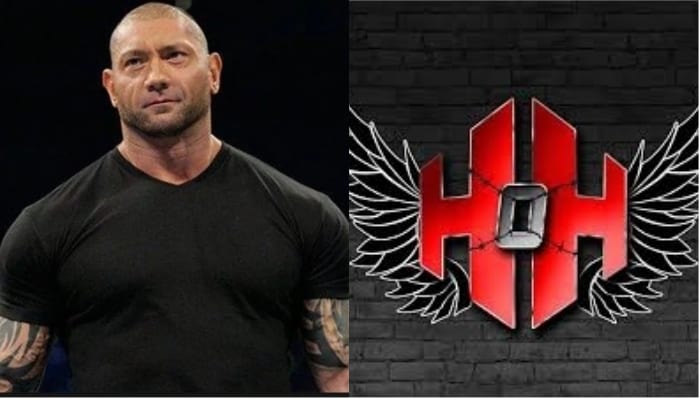 You never know where Batista will show up yet, but apparently, he won’t be at SmackDown 1000, even though the event is taking place in his hometown. This is just one of the many snubs WWE has thrown Batista’s way and at this point, we have to wonder why it’s going down like this.

Now it seems that Batista is receiving other offers and if he really wants to get on WWE’s radar, it might be a good idea to take them up on the deal nothing piques Vince McMahon’s interest more than seeing someone that he used to have around making someone else money.

This was a very warm invitation if we do say so ourselves but only time will tell if we’ll see The Animal show up at an HOH event. But yeah, it would be pretty entertaining. Besides, it doesn’t appear that Batista can hurt things any more than they apparently already are between himself and WWE.