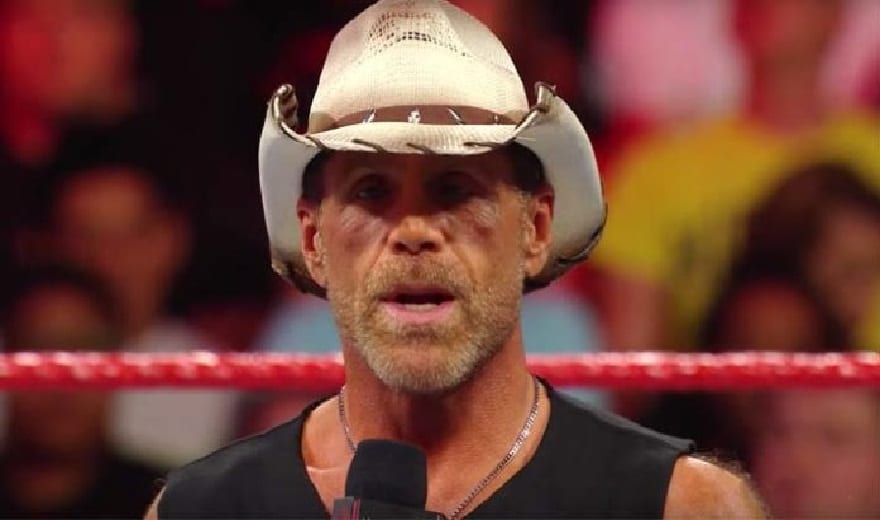 It appears that WWE is building toward some kind of in-ring return for Shawn Michaels. He dropped some major hints during a segment with The Undertaker 2 weeks ago and we’re still talking about it. There are a lot of possibilities for an in-ring return for the Heartbreak Kid as well.

Bryan Alvarez discussed the major difference this time around when it comes to a possible in-ring return for Shawn Michaels during Wrestling Observer Live. In the end, it could all boil down to the almighty dollar and how much more of it WWE has rolling in right now.

“In this situation, the working plan is that he is going to come back. The main difference is $58 million a year for 10 years from Saudi Arabia. He ain’t doing this cheap.”

Only time will tell if HBK wrestles more than one planned match, whatever contest they have in the pipeline for him. But there are other reports saying WWE might be planning up to 5 matches for Michaels.

But the lure of so much money from Saudi Arabia might just be enough to pull HBK out of retirement. Shawn Michaels will bring a lot of eyes to any show he’s in, even if it’s on the other side of the world.