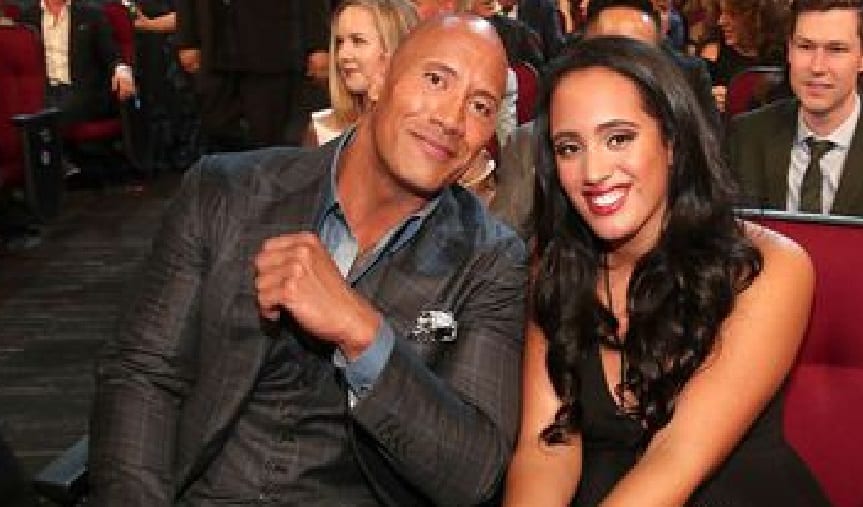 The Rock is a shoo-in for the WWE Hall Of Fame and his family legacy is in wrestling. Therefore, his daughter is following in the footsteps of the Anoa’i Family and she is now training to become a WWE Superstar herself.

Pro Wrestling Sheet reports that Simone Johnson, the 17-year-old daughter of The Great One is now training to become a pro wrestler in the best place possible to learn how to become a WWE Superstar.

Zelina Vega discussed Simone briefly during Chasing Glory and said the two have become close. Johnson has been training part-time at the Performance Center for the past few months taking part in an occasional seminar or session with one of their experienced trainers.

Simone is still in high school so she can’t be at the PC all the time, but she’s expressed interest in becoming a WWE Superstar in November last year when she said she would like to pursue the career that is engrained in her family’s lineage.