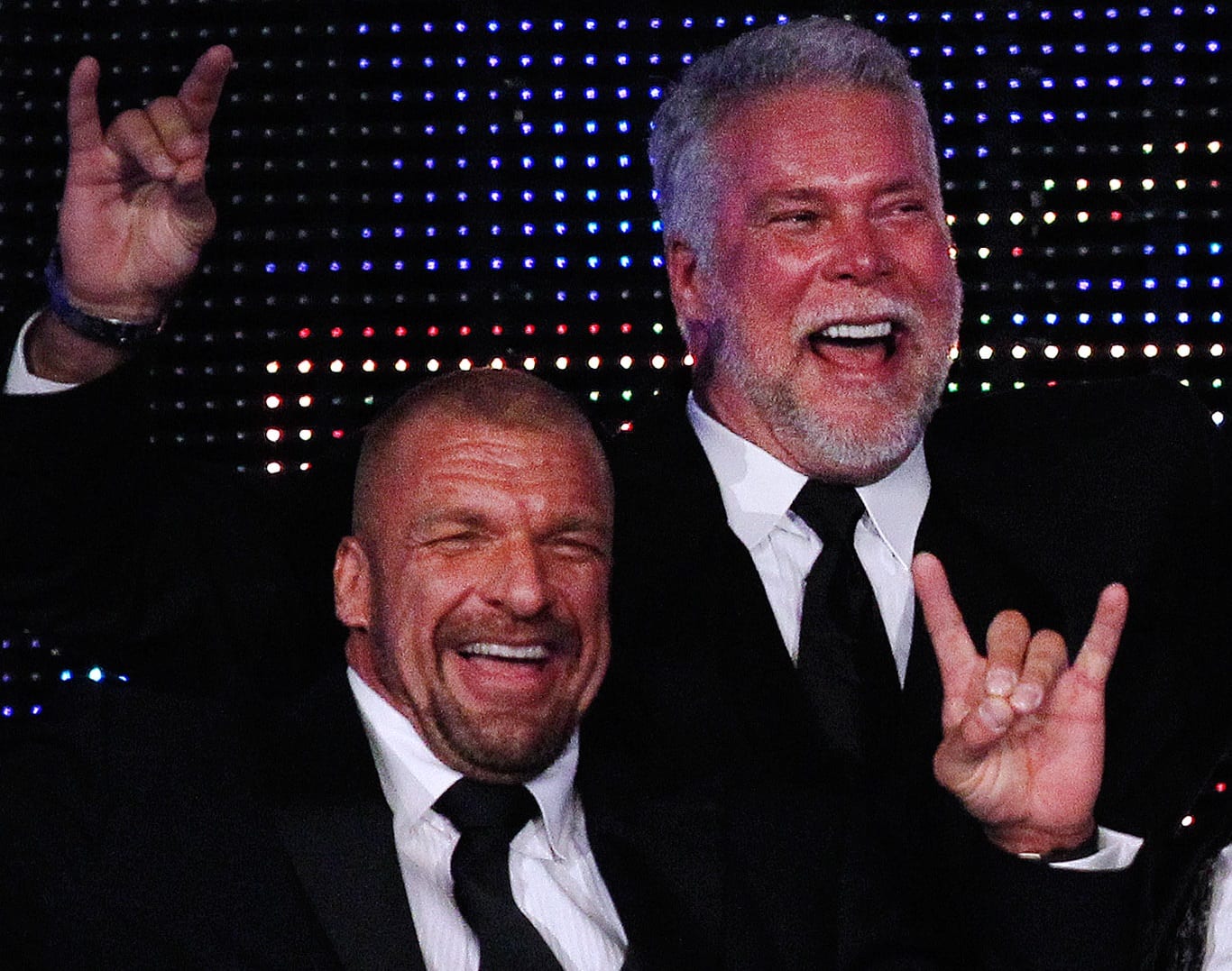 Triple H has come a very long way since his start with WWE. After all, who would have thought the blueblood with so many valets would end up running the most important aspects of the WWE’s internal decision making.

The Game is set to face The Undertaker at the Australian Super Show-Down and plenty of people are weighing in on how that match is likely going to go down. Although many people have their money on Taker to win, some who know Triple H well are betting on the Kliq.

Kevin Nash commented to a poll asking who is the bigger star between Shawn Michaels, Triple H, and The Undertaker. He simply said that Triple H has the power to pretty much do whatever he wants and then he proceeded to call the fans “marks” for not getting it.

“Triple H he’s in control. He could be a 20 time World Champion. You guys still don’t get it. Always from a marks perspective,” Nash replied.

Only time will tell how the Super Show-Down goes down, but it’s always important to remember that when many wrestlers go home after their matches, Triple H is still hard at work doing one of the many things he’s responsible for to make sure WWE continues.

Triple H he's in control. He could be a 20 time World Champion. You guys still don't get it. Always from a marks perspective.