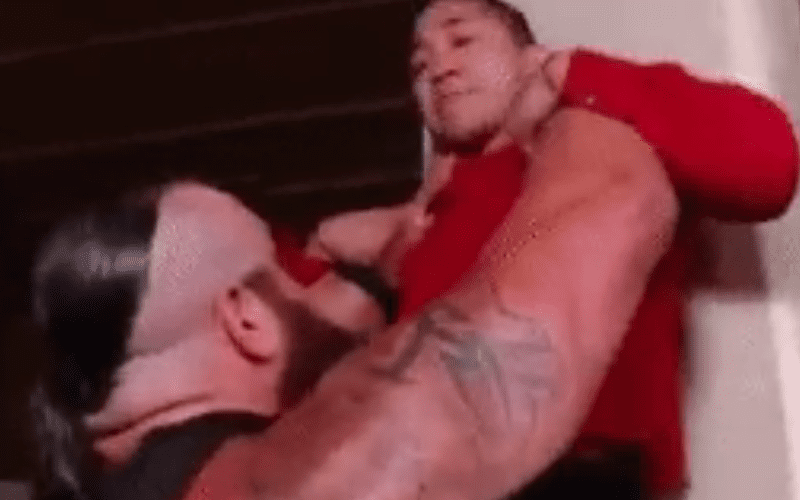 As seen on tonight’s episode of RAW, Braun Strowman attacked an individual backstage before tossing him across the hallway on tonight’s show.

We have learned that Strowman’s victim was Wildkat Wrestling’s Buku Dao.