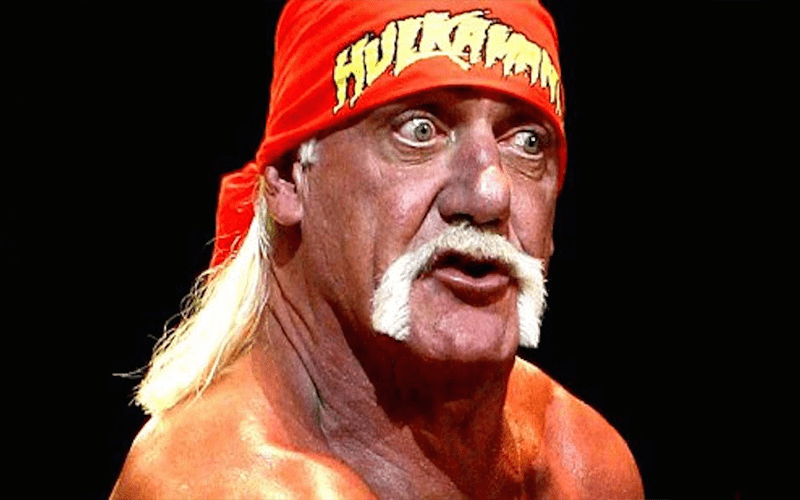 Love him or hate him- Hulk Hogan has one of the most storied careers in the entire history of professional wrestling. His rivalries and matches over the years have become legend in the business.

“The Hulkster” took to his Twitter account to comment on the current generation of wrestling fans. He explains that they think they know everything about the business but never had to do the hard work Superstars of the past had to.

Everyone is a smart mark now and understands everything about the business without ever having a surgery or driving 900 miles round trip and doing blade jobs every night for 25dollars but in the late 70’s if u needed a reality check the Boss could sure give u one brother HH pic.twitter.com/ljdZ9qA0mR

Hogan was reinstated into the WWE Hall of Fame recently following the closure of his recent scandal.

What are your thoughts and opinions on what the WWE Hall of Famer had to say? Where do you stand? Let us know in the comments below.